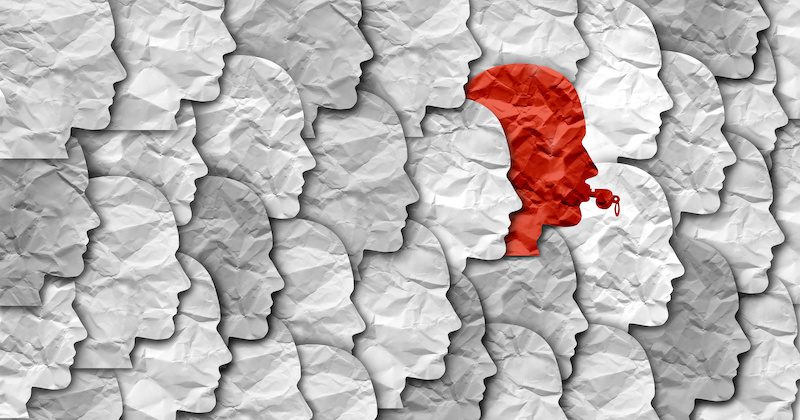 A US-based mineworker has provided important public commentary regarding the manipulation of Continuous Personal Dust Monitor sampling data at a US mine.

The US Mine Safety & Health Administration had recently sought comments on a proposed rule on respirable silica following the emergence of black lung and other respiratory diseases across the mining industry, particularly in a range of mines in the Appalachian region where thin seam mining is conducted.

Mine operators in the US are required to undertake sampling of dust in work areas in accordance with requirements from an approved MSHA District Manager.

The mineworker submitted anonymous testimony through the Appalachian Citizens Law Center to the Mine Safety & Health Administration. He said in his statement that he worked underground for eight years before getting an MSHA dust sampling certification in 2017.

“I only did the dust sampling for a few months because the mine I was working for appeared to be violating the rules so much that I was afraid they would get caught and I would be held responsible,” the miner wrote in his submission.

“I learned that the company would hang the CPDMs in the intake air,” the miner continued.

Manipulation of results of the Continuous Personal Dust Monitors was achieved through hanging the monitor in the flow of clean air. This would trigger its motion sensor, tricking the device into recording that a miner was wearing it while working while ensuring it only tracked clean air.

Dr. Robert Cohen, director of the Mining Education and Research Center at the University of Illinois at Chicago said recently “This letter reflects what a lot of miners tell me when they come to me for black lung evaluations.”

“They often report that they could get in trouble if they turned in what they called a bad sample, that they were told to or encouraged to make sure their dust samples did not exceed the exposure limits” he added.

What is the status of the Pike River mine re-entry?
Two workers missing in waste rock dump incident
Comment