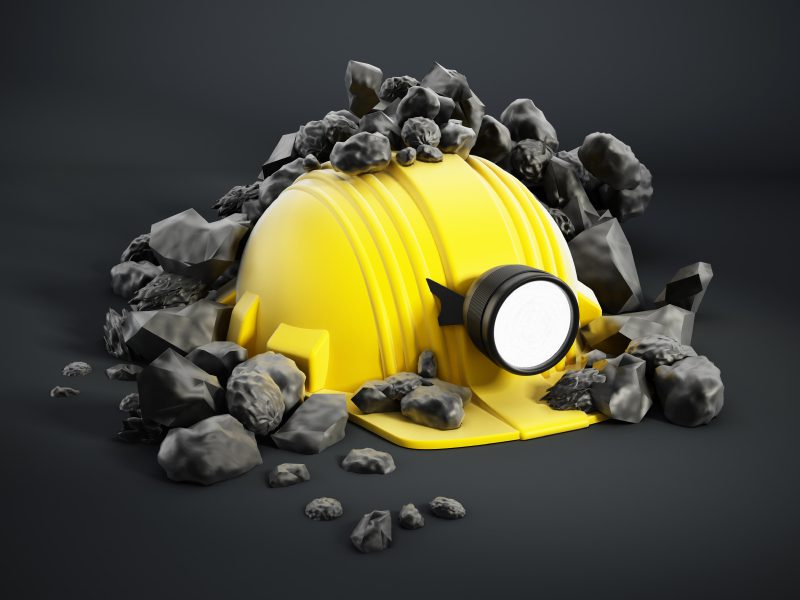 The Indonesian Government has come under fire by the National Commission on Human Rights (Komnas HAM)  for its “inaction” in dealing with more than 20 deaths at unused coal mine pits in five years.

Komnas HAM commissioner Roichatul Aswidah said the government had turned a blind eye and failed to monitor mining activities in three regions in the province, including Kutai Kartanegara, North Penajam Paser and Samarinda.

According to the Jakarta Post, Roichatul said the government failed to enforce laws requiring companies to restore unused sites after 30 days without any mining activity.

“The government is obliged to monitor their activities. As the party responsible for granting mining permits to companies, the government could revoke those permits if they are found to have disregarded their obligations as stipulated by law,” Roichatul told a press conference at her office on Monday.

Jatam executive director Merah Johansyah said the companies found to have neglected their obligations to restore their unused sites could be charged with criminal sentences. 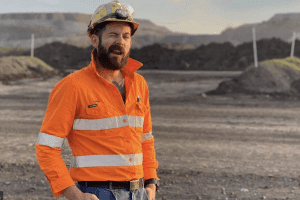 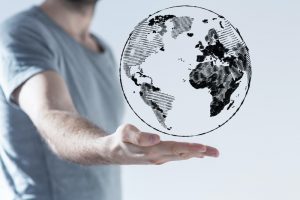 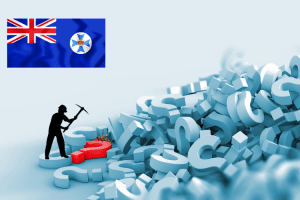