AMSJ » Inquiry into Queensland mine safety ‘quashed’ by ALP & KAP 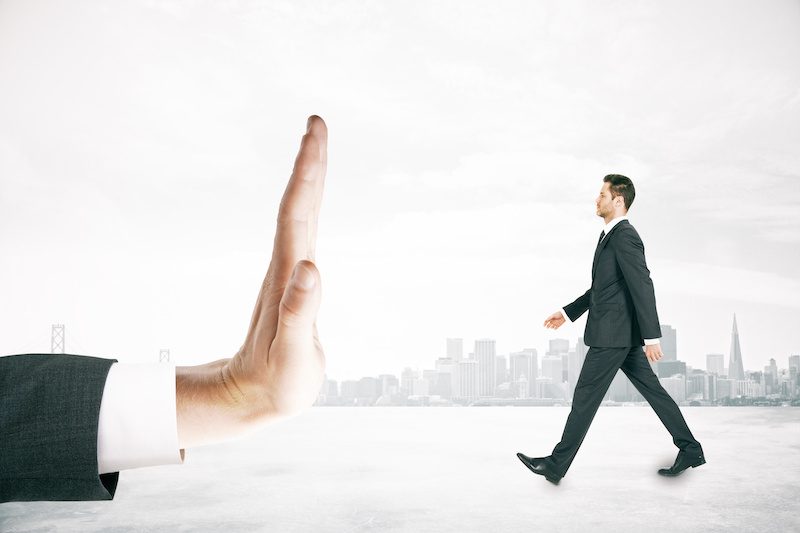 The Queensland Parliament has blocked a move to establish a bipartisan inquiry into mine safety in the State of Queensland despite six deaths and hundreds of high potential incidents across the industry over the last 12 months.

Both ALP and Katter party members refused to vote in favour of the motion following Shadow Mines Minister Dale Last’s call for the inquiry.

“Lives are on the line and Annastacia Palaszczuk’s refusal to support a full Parliamentary Inquiry into safety can’t be justified,” Mr Last said.

“Labor’s two reviews into mine safety simply don’t match the power of a Parliamentary Inquiry, which could have provided the answers and path forward the industry needs.

“Unfortunately, Labor doesn’t want an inquiry because they are afraid of what it might uncover about their handling of the mine safety regime.

“It’s already been revealed the Palaszczuk Labor Government has slashed the number of mine inspections in Queensland by more than 500 a year.

Mr Last added, “We have only scratched the surface of the Palaszczuk Labor Government’s neglect of mine safety.”

Mines Minister Dr Anthony Lynham defended the decision to block an inquiry saying “Now is not the time for talk. It is the time for action”

Dr Lynham updated Parliament earlier this week on reforms underway to strengthen safety culture in the resources sector following the death of six mine and quarry workers in the past 12 months.

Government, industry peak bodies, unions and companies have been working together since July on joint safety commitments.

Dr Lynham told Parliament that over the past five weeks, more than 23,000 workers, union and management reps had taken part in 550 safety resets at 162 mines and quarries across the state.

“I would like to acknowledge the joint effort by the mining and quarrying industry’s peak bodies, the unions and the individual companies in activating the reset,” he said.

The move to block the bipartisan inquiry comes as some across the mining industry have questioned the effectiveness of proposed mine safety resets and family members have been left waiting for answers following the deaths of their loved ones.

A further call for a Royal Commission has also been launched by a former Union Official.