AMSJ » Mine safety reset under the microscope 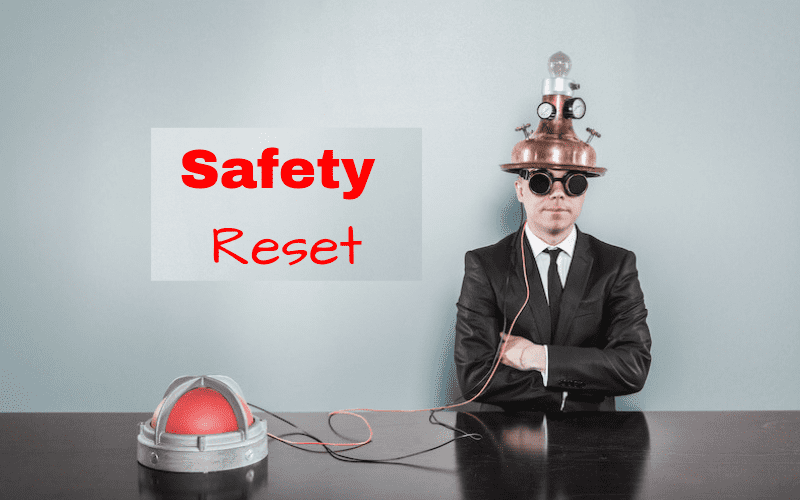 According to a Departmental statement, 26000 people have still not completed the safety reset out of the 50,000 mining and quarry workforce.

Mines Minister Dr Anthony Lynham said yesterday that “More than 23,000 workers have joined management and union representatives to take part in safety resets at more than 160 mines and quarries.”

“That’s a lot of people, but the commitment from companies and unions in July was that every worker, at every site, would attend a reset by the end of August.

In a move to shame mining operators, Dr Lynham told attendees at a special industry safety forum “I will report to the regional Parliament in Townsville on the reset, and that includes naming any sites and their operators where workers have not had resets.”

The industry health and safety forum follows on from another Dr Lynham convened in July after the death of six workers in Queensland mines and quarries in less than a year.

The July forum committed to the safety reset, as well as working together on further reforms to strengthen safety culture in the resources sector.

This includes sanctions for reckless behaviour and legislative reforms, such as the government’s proposal to actively consider the offence of “industrial manslaughter”.

As part of the safety response, the Government is also recruiting three more mines inspectors and a chief inspector of coal mining.

Mineworkers across the state have told Australasian Mine Safety Journal that a numbers ‘metric’ for attendance at safety resets is “laughable.” There’s inconsistency in delivery, seriousness and what should ultimately be achieved from the exercise.

Some said, “it’s been an ultimate waste of time” and criticised the action as another ‘kneejerk’ reaction to the death of mineworkers across the state.

A classic situation where the Queensland Government is ‘majoring on the minors and minoring on the majors’ one mine worker safety representative said in a comment on AMSJ Social Media.

CFMEU Mining and Energy State President said ‘Some of the resets I attended were really good including one at Saraji, one at Moranbah North and one at Grosvenor in which the SSE had done them all which no other mine did.

“In saying that some have been complete garbage and the company gave it simply lip service. As stated previously one reset won’t fix it but it’s a start & let’s build on this in our workplaces! Smyth said.

In a recently completed survey of more than 1000 mineworkers by the CFMEU, respondents indicated that casualisation of the workforce has been a key issue with respect to safety performance.

Dr Lynham had previously announced two independent reviews into mine safety in the state. Reports from the reviews are due back by the end of the year.

The reviews will examine:

A former mines inspector told AMSJ that he believed that the Government’s independent reviews were simply ‘grasping at straws’ and that ‘much of the information was available and discernable.

“You don’t need to be Einstein to understand the causes of deaths over the last twenty years. It’s already crystal clear from coronial investigations and court records. The proposed work will be simply telling the Department’s time on their own watch” the former mine safety inspector told AMSJ.

He added “there are significant changes in mining practices that have occurred over the last twenty years that have changed the way work was undertaken in the past. What the industry needs is the identification of current and forward-looking practices that will address the issues now”

“Why doesn’t the Queensland Government investigate the mass casualisation of the industry and its’ impacts on worker safety? We need leading indicators of safety performance balanced against evidence-based lag indicators”

The Queensland Mining Health & Safety Conference is currently being held at The Star Gold Coast and will be attended by around 680 people from chief executives to mine worker from mines across the state are attending the Gold Coast event. The conference aims to promote awareness and learnings across the industry.