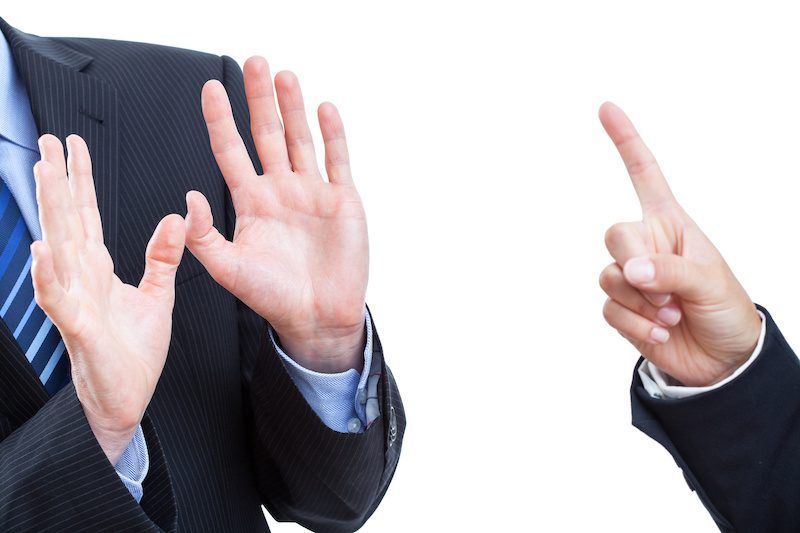 The Queensland mining industry is to be threatened with the introduction of industrial manslaughter legislation today in response to the recent deaths across the industry.

Industrial manslaughter legislation does not extend across the resources sector legislation in Queensland despite it being introduced in general workplace health and safety legislation in October 2017 and enacted on 1 July 2018.

The prosecution of industrial manslaughter cases in Queensland non-mining workplaces though has been largely unsuccessful to date. The most recent case quashed on appeal and the previously convicted man released from detention.

In February 2019 Gary Levin, a director of a roofing company, was sentenced to 12 months in prison for reckless conduct, which contributed to the death of a roofer under Queensland Workplace Health & Safety legislation however on appeal the case was quashed on the basis of misdirection of a jury by the Queensland Government prosecution.

According to AMSJ sources, the QLD Mines Minister Anthony Lynham called today’s meeting with representatives from the Queensland Resources Council, mining unions, Site Senior Executives and state government representatives in an attempt to de-escalate the mining safety crisis faced by the Government over the recent deaths of mine workers.

Insiders told AMSJ that the Minister intended to fire a ‘warning shot’ to the industry over the recent deaths at today’s meeting.

In an address, Queensland Mining Minister Anthony Lynham told attendees they are in “box seat” and he urged participants to “speak up” about any safety concerns in the industry.

But one attendee said that the Minister should “clean up his own backyard” in respect to mining safety citing gross mismanagement of the State’s mining safety watchdog and available resources.

Mining industry personnel told AMSJ that the department was falling behind basic governmental principles in mine safety inspection and failing to disclose the range of incidents that are actually occurring across the industry to the Queensland public.

“They clearly don’t understand the culture within the industry at this point. There are some sites where you want to work, but there are others that are just plain scary. The inspectors frankly don’t’ have a clue or don’t want to know” a mineworker said on the basis of anonymity.

Industry personnel told AMSJ that “Following resignation or retirement of some senior department personnel in February 2018, the government has not updated its’ mine safety website with high potential incidents.”

Department officers also advised a former mineworker that it ‘preferred face-to-face interaction and direct emails to stakeholders’ over publically disclosing information available via its website.

‘The threat of manslaughter legislation wont solve the inherent problems of culture on some mine sites’ industry personnel said.

“The reason why I have called a parliamentary inquiry is to get to the bottom of each and every one of these issues, but also to ensure if there is a culture problem in the industry that it’s looked into,” she said.

“This committee needs to be set up as soon as possible. One death is way too many but to have four in six months means action needs to be taken,” Ms Frecklington said.

“We need to establish a parliamentary inquiry into the effectiveness of the Queensland Government’s mine safety regime.

“The Palaszczuk Labor Government admitted this morning that an advisory committee on Mining Safety was dissolved last year because the board didn’t have the right gender requirements. That needs to be investigated along with reports the mines budget has been cut and why we have gone from two chief inspectors to one.

“It’s crucial Queensland learns lessons from these tragedies to ensure our mines are safe.

“It is critical this is a truly bipartisan committee with 3 members of the government, 3 LNP members and a member of the crossbench.”

“This committee should travel to mining communities and hear first-hand from those at the coal face,” Mr Last said.

“We need to hear the stories of regional Queenslanders employed in the coal mining industry and their views about the health and safety systems in Queensland.

“Everyone should come home safely from their place of work.”

The committee will be asked to consider the following:

She criticised Premier Annastacia Palaszczuk has been ‘completely silent’ on the issue of mining safety.