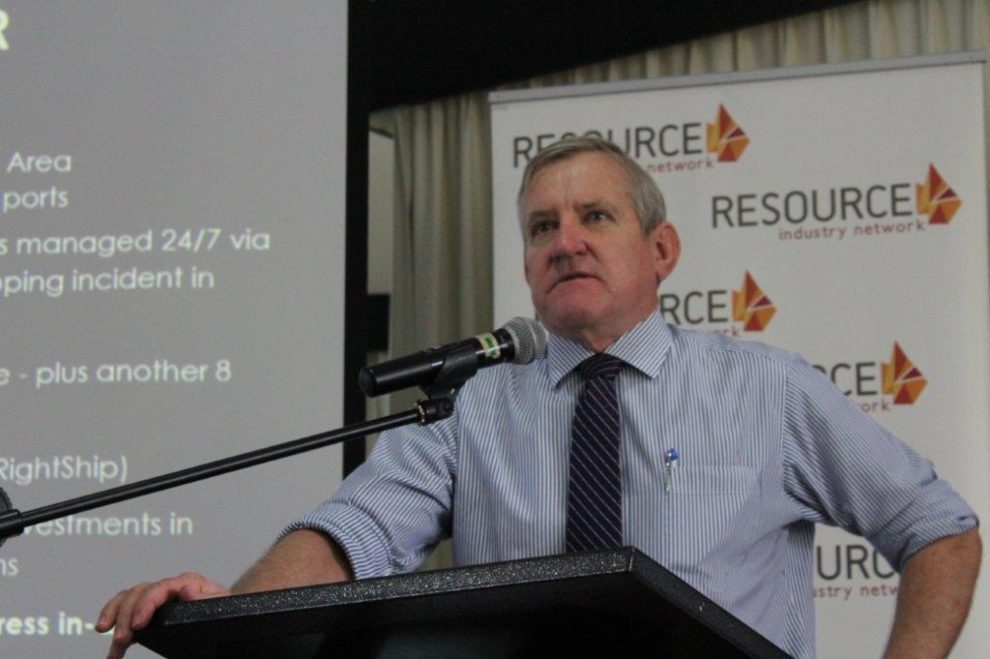 The Queensland Resources Council has thrown its weight behind proposed industrial manslaughter legislation that could hold companies and bosses criminally responsible for workers’ deaths.

The support comes as the state reels from its seventh fatality in just 18 months.

The draft industrial manslaughter bill is currently being discussed by key industry stakeholders, and will likely be introduced into the Queensland parliament next year.

Under the new legislation, mining bosses could face up to 20 years in prison if they are found to have been negligent and companies could be fined up to $13.34 million.

Pressure is mounting to improve the state’s mine safety after the death of Ipswich man Brad Duxbury, 57, who was killed at the Carborough Downs mine site in central Queensland on Monday night.

It’s the seventh death at Queensland mines and quarries in the past 18 months and comes after a safety reset at sites across the state earlier this year.

The state government introduced industrial manslaughter laws to other sectors in 2017 but did not include the resources industry.

“We will support the legislation and we’re just working through it now and that includes those jail terms,” he told ABC radio on Wednesday.

“If there is a case of recklessness or criminal negligence for the death of a worker they should face penalties similar to those penalties applied in other parts of the industry.”

No allegations of negligence have been made against any individual at Carborough Downs, where operations have been suspended while the Queensland mines inspectorate investigates.

Mr Macfarlane said they were still waiting for the final reports into the recent spate of deaths to be prepared.

However, he said there appeared to be no single identifiable safety issue linking them.

“At the moment there is no correlation between the five deaths that have occurred in the mining industry,” he said.

He said worker safety was alway prioritised over production levels.

“At no stage is safety compromised for productivity… The reality is it is an industry that does have dangers.”