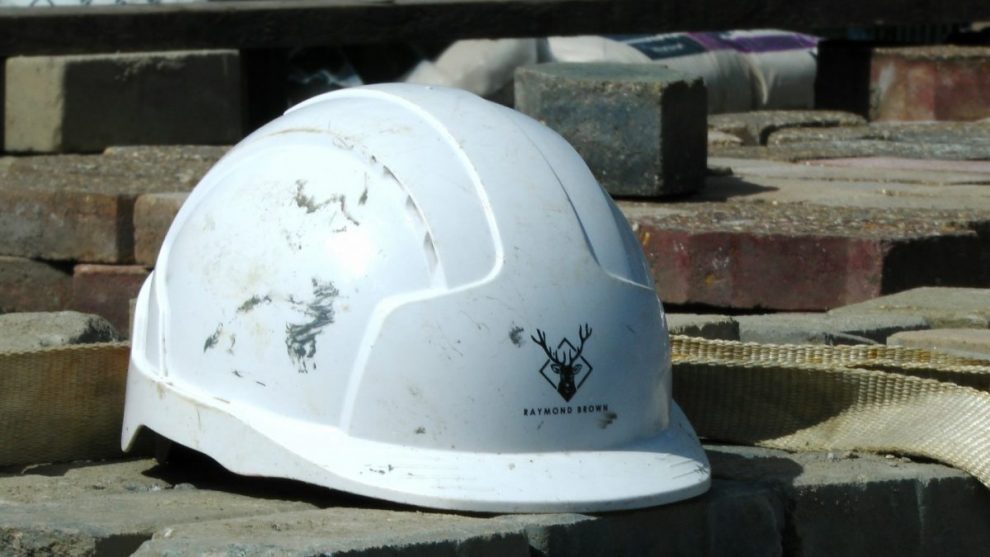 Builders and contractors are being urged to make scaffolding safety a priority on Victorian construction sites after a string of serious injuries and near misses in recent months.

WorkSafe inspectors will be visiting construction sites throughout July and August to ensure sites are managing the hazards and risks associated with the use of scaffolds.

WorkSafe has investigated 13 scaffold-related incidents since April. Ten of these resulted in injuries to workers.

In one instance, a painting contractor suffered a fractured cheek and broken wrist when he fell through a scaffold after two planks had been removed by other contractors.

Other scaffold related incidents include a worker being struck on the head by a scaffold gate that fell almost four metres; a plumber fell almost two metres to the ground when a scaffold plank moved; and a worker’s head was crushed against a guard rail by a timber frame being lifted by a tele handler.

Earlier this month, three levels of scaffolding from a demolition site in North Melbourne collapsed onto a footpath and road. Fortunately, no-one was injured.

In April, a scaffold plank fell approximately 2.4 metres into a public area.

“We know that it only takes one missing handrail or the removal of a scaffold plank for a worker to fall and sustain life-threatening injuries – or worse,” Mr Moody said.

“Every builder or principal contractor must ensure that scaffolds on their site are monitored and maintained to ensure safe access.”

Tips for maintaining safe scaffolds include:

• Inducting all workers into the site rules for scaffolds, such as no unauthorised modifications/alterations are to be made to scaffolds
• Providing warning signs and barriers to restrict access to incomplete scaffolds
• Using scaffolding only for the purpose for which it was designed
• Identifying, removing or replacing damaged scaffolding
• Ensuring scaffolding is erected by an appropriately trained/licensed person
• Maintaining No Go Zones around power lines during scaffold erection and dismantling activities