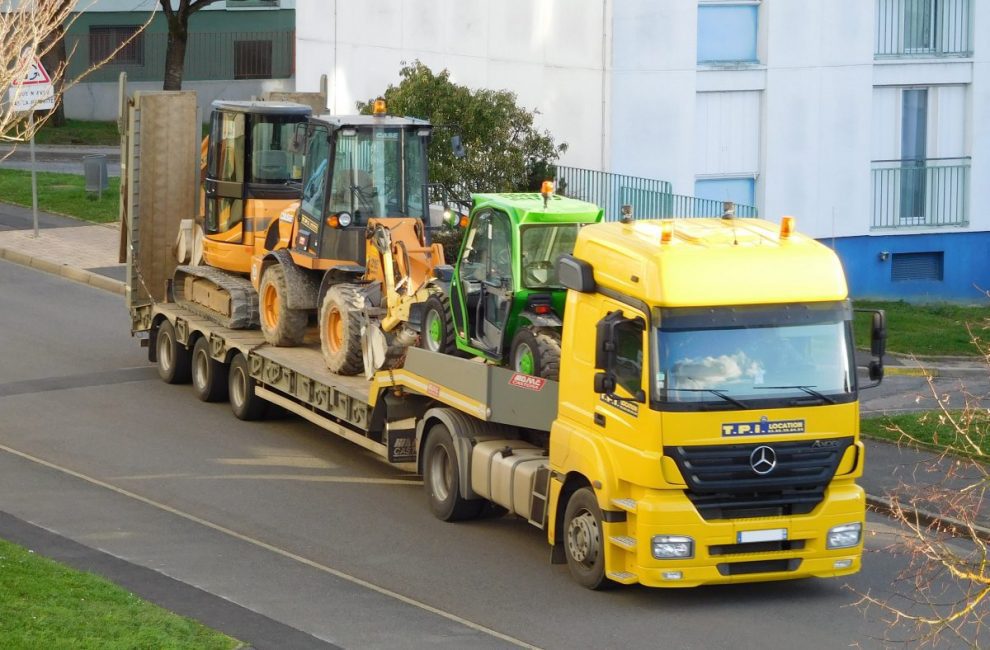 Queensland’s heavy vehicle safety will be boosted with the roll out of three new automatic number plate recognition (ANPR) cameras across the state’s road freight network.

“The first of three new cameras has been installed at Goodna with further cameras to be installed over the next 12 months at Barcaldine and near Morven in regional Queensland. The new cameras are being delivered in conjunction with the National Heavy Vehicle Regulator and will continue to target safety on key freight corridors and black spots.”

Federal Member for Maranoa David Littleproud welcomed the introduction of cameras near Morven and Barcaldine.

“Trucks and heavy vehicles are the lifeblood of our transport network in the bush. The Coalition is heavily investing in upgrading key freight corridors throughout regional Queensland to not only make sure transportation happens efficiently, but also to keep our roads safe,” Mr Littleproud said.

“These cameras will be a part of the National Heavy Vehicle Regulator’s National Compliance Information System, which will amalgamate compliance and camera data from States and Territories to provide a national set of heavy vehicle related compliance and monitoring data.”

“As we bring these cameras on line, authorities can better detect risky behavior and unsafe practices by heavy vehicles on our roads, which helps narrow our focus for compliance and enforcement efforts. National visibility of vehicle movements will allow the NHVR and other enforcement agencies to identify drivers and operators who systematically flout fatigue laws,” Mr Pettrocitto said.