AMSJ » Safety regulator bans KN95 for use at work 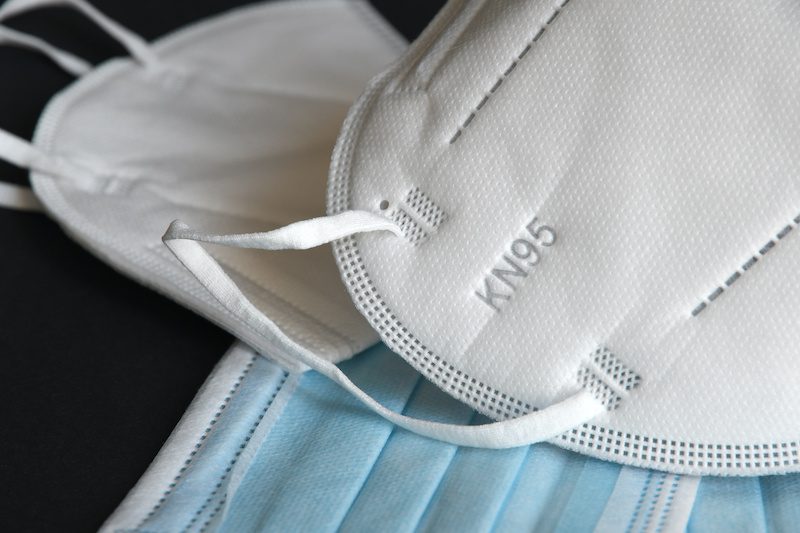 The UK’s leading health and safety regulator has issued a ban on Chinese respiratory protective masks stating that the KN95 must not be used as PPE at work as their effectiveness cannot be assured. The masks have been widely imported and are currently used in Australian workplaces.

In a recent media release, that safety regulator said that a substantial number of face masks, claiming to be of KN95 standards, provide an inadequate level of protection and are likely to be poor quality products accompanied by fake or fraudulent paperwork. These face masks may also be known as filtering facepiece respirators.

The masks are still being sold by a wide number of respiratory protective equipment suppliers in Australia.

The regulator said that the “KN95 is a performance rating under the Chinese standard, the requirements of which are broadly the same as the European standard BSEN149:2001+A1:2009 for FFP2 facemasks. However, there is no independent certification or assurance of their quality and products manufactured to KN95 rating are declared as compliant by the manufacturer.”

In the UK and across Europe Personal protective equipment (PPE) cannot be sold or supplied as PPE unless it is CE marked.

“The only exception is for PPE that is organised by the UK Government for use by NHS or other healthcare workers where assessments have been undertaken by HSE as the Market Surveillance Authority” the regulator states.

“KN95 must not be used as PPE at work as their effectiveness cannot be assured.”

The UK safety regulator’s bulletin will likely have significant impacts on supply chains for respiratory protection in Australia.

Standards for PPE during COVID-19

What should your company do?

At this stage, no work safety regulator in Australia has banned the use of the KN95 respirators however, regulatory sources close to AMSJ said that the UK’s ban was being considered in light of evidence available.

By purchasing Australian Standards certified respiratory protective equipment, organisations have the assurance that the product has been independently tested and certified. 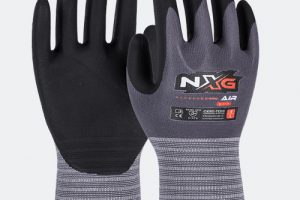 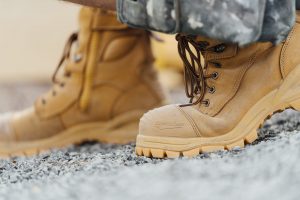 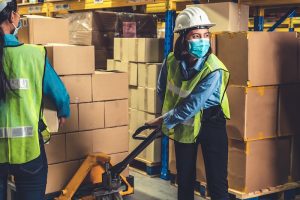