AMSJ » Labor needs to lead on mine labour 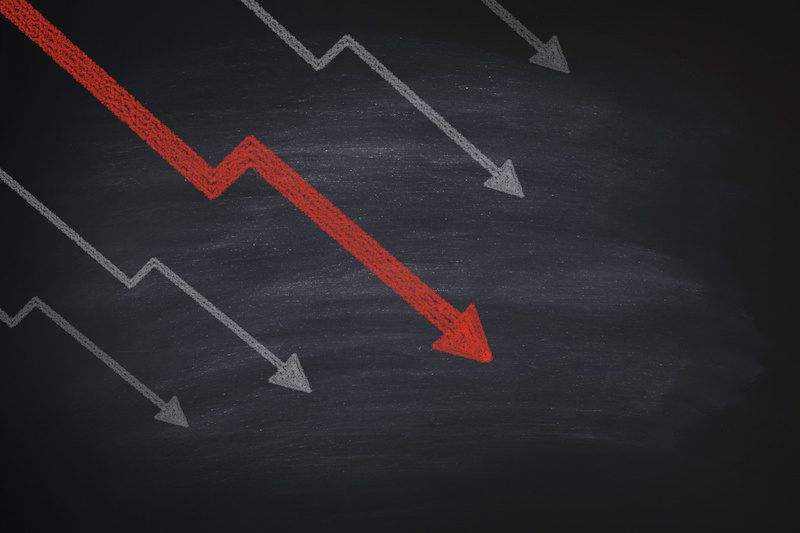 While the recent Fraser Institute’s Annual Survey of Mining Companies showed Queensland’s appeal as a destination for mining investment had declined, the survey identified an opportunity for Queensland according to Member for Burdekin and Shadow Minister for Rural and Regional Affairs, Dale Last.

Compared to many international jurisdictions and other Australian states, the survey showed that the availability of skilled Labor was one key issue, among others, holding the state back.

“It is very clear from the data that improving the availability and skill levels of mine workers is an issue we need to address,” Mr Last said.  “Not only would that make Queensland more attractive for investment, it would create jobs.”

“States like Western Australia, South Australia and even Tasmania, according to mining companies, boast a higher level of worker skills and worker availability.  If Queensland’s mining sector is to continue in the longer term, we need to ensure we improve and increase our pool of resource workers.”

“We already have thousands of tradespeople who have started their careers in mining.  There is an obvious need for more and that is also an opportunity that the Labor government needs to act on.”

Mr Last said that there was a wide range of factors that led to Queensland’s drop from 10th to 16th over the past five years and given the importance of the resource Sector to Queensland’s economy, this slide down the ladder should be sounding alarm bells across the State.

“The government can take actions to address most of the factors that are dragging us down,” Mr Last said.  “We lag behind South Australia substantially when it comes to our geological database and that database is the sole responsibility of the Queensland government.”

“The quality of Queensland’s infrastructure also falls below that of Western Australia and New South Wales.  That includes things like roads and that, again, is something the Queensland government can and should address.”

“When a major study ranks Botswana above Queensland in terms of political stability you have to ask questions but, as we answer those questions, we also need to embrace the opportunities that are available to young people throughout the state and especially in regional Queensland.”