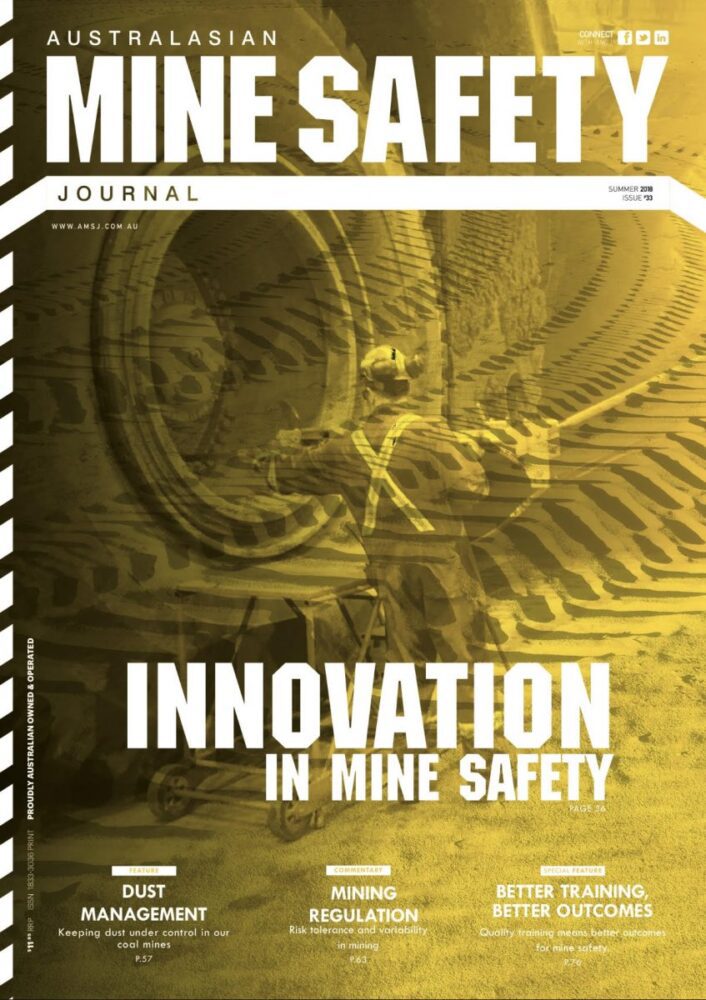 Land contamination is the degradation of the earth’s land surface through poor agricultural practices, mineral exploitation, industrial waste dumping, the introduction of hazardous substances (such as arsenic, synthetic pesticides like DDT or oil) and indiscriminate disposal of urban wastes. It includes visible waste and litter as well as contamination of the soil itself. Land contamination can be the result of poor environmental management and waste disposal practices or accidental spills in industrial or commercial activities. It can also be caused by the disturbance of potential acid sulphate soils, which exposes the soil to oxygen setting off chemical reactions.

Mining has a history of site contamination and there are some well-known examples of abandoned mining operations which have been left as contaminated sites. This includes mine acid drainage which can contaminate both soil and water leaving the site.

Historically governments cheerfully accepted the responsibility for the environmental impact of discontinued mines. This is no longer the case and an essential part of mining lease approvals includes the funding and planning of the mine rehabilitation.

Contamination is defined under the guidelines published by the Environment Protection and Heritage Council as:

“The condition of land or water where any chemical substance or waste has been added at above background levels and represents, or potentially represents, an adverse health or environmental impact” (National Environment Protection (Assessment of Site Contamination) Measure 1999).

Generally, laws dealing with contaminated sites use definitions similar to this as a trigger for the issuing of orders or notices to remediate contaminated land. 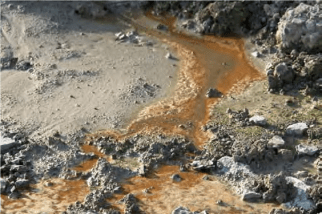 Accidental contamination is the release of a contaminant to the soil without deliberation. Some forms of contamination are obvious, such as underground fuel storage tanks, which are all susceptible to leakage due to internal corrosion.

Deliberate contamination can be the disposal of waste by on-site landfilling. A lot of mining companies have simply buried waste without considering the long-term use or value of the land. Often the original mining lease allowed this to occur.

Historical practices refer to the disposal of waste to land that may have been many decades ago when there was little concern about environmental impacts. The handling of chemicals may have been poor. For example, New South Wales (NSW) cattle tick dip sites are now considered to be contaminated due to the standard practices used. Practices that were acceptable 20 years ago may now be illegal (NSW Legislative Council 1995).

The following case studies of contaminated sites give an idea of the magnitude of the problem in some areas.

At Kingston, south of Brisbane, a former gold mine was used to dispose of acid sludge, cyanide and oil processing wastes, and finally municipal waste between 1936 and 1967. Local government planning permitted residential and commercial development on, and adjacent to, the areas that contained the wastes. Complaints from residents about health problems and of a sludge-like material seeping to the surface began in 1986. After a thorough investigation, more than 20 houses had to be relocated to allow for the affected areas to be capped and sealed. This was completed in 1991. The total cost including relocating infrastructure, the engineering required to seal the site and ongoing monitoring, was approximately $8 million (EPA QLD 2000a).

The Kingston Gold mine case was well-publicised at the time and highlighted the need for management of contaminated sites. The entire cost was borne by the State Government due to the long history of uncontrolled disposal on the site.

The economic impact of land contamination can be extreme. In one case the sale of four worked-out quarries in the Brisbane area was delayed for over 12 months due to the lack of knowledge of the sites’ contamination status. The potential effect on the value was a reduction of more than 50 per cent and the cost of the delay, due to site survey and remediation, was in excess of $1 million in lost interest.

This is because, for example, where old industrial land is proposed for residential use, land needs to be safe for humans, capable of supporting domestic gardens, vegetable gardens and visiting wildlife and not be corrosive to buildings.

The value of the land on which a business is situated can be the business’ major asset. Land is generally an appreciating asset, but this will not be the case for contaminated sites.

To reduce the impact of land contamination and subsequent, associated costs, the Commonwealth Government and state governments have introduced a range of policies and Acts. Activities identified as likely to cause land contamination are listed in state and territory legislation. Under legislation, landowners and local government must inform the relevant environmental protection agency (EPA) that land has been or is being used for a notifiable activity.

Land uses that may cause contamination commonly include service stations, fuel or chemical storage, tanneries, wood treatment sites, landfill and mining. Generally, land will be considered contaminated if it presents a significant risk of harm to human health or the environment. In those states and territories where there is legislation dealing with contaminated sites, the relevant EPA administering the legislation is given powers to:

If work is required to clean up contaminated land, development approval will usually be required from the local council of the area in which the land is situated, in addition to any permit or authority from the relevant EPA. Failure to notify the relevant agency of any pollution incident that may result in the contamination of land is an offence in most jurisdictions.

Some states have registers of contaminated sites and lists of potentially contaminated sites based on past land uses. It is a requirement that before these sites are sold for certain sensitive uses such as housing or schools, the land must be cleaned up to a satisfactory level based on an environmental audit by a suitably qualified independent auditor.

The three main strategies to decontaminate soil are:

Any clean-up of land pollution should reflect the order of preference set out in the waste hierarchy. Treatment and reuse on site is preferred to treatment and reuse off-site (provided an equivalent environmental outcome is achieved) and, where the problem is long-term, containment off-site is least preferred.

Land pollution will be cleaned up in a manner that is not detrimental to the beneficial uses of other segments of the environment.

Bioremediation or decontamination of soil can be done in two ways:

Physical decontamination is conducted using techniques such as soil washing (involving incineration and chemical treatment) and soil vapour extraction, which can be used on a variety of both organic and inorganic toxins. Such strategies, however, have high costs. They are conducted ex-situ (excavating the soil and treating it in batches in a surface mixer, leach ile and so on). This results in greater site disturbance and requires detoxification or immobilisation of contaminants that were in the soil and, after decontamination, are present in solvents or other soil cleansing materials. Furthermore, physical decontamination methods are not effective for DNAPLs (dense no aqueous-phase liquids) such as petroleum residues.

Soil washing has been successful on large sites where other methods of remediation were not feasible.

Bioremediation is a natural process of introducing micro-organisms, such as fungi, to clean up pollution within the soil as well as waterways. Pollutants are broken down by the metabolic pathways of micro-organisms. Success depends on introducing the right microorganisms to break down specific pollutants. Bioremediation is most effective on hydrocarbon-based substances.

Major sites that have been treated successfully using bioremediation include Sydney Olympic Park (Sheumack et al 2000). Bioremediation has and is being used to clean up some of the 60,000 contaminated sites across Australia (Ball 2007). 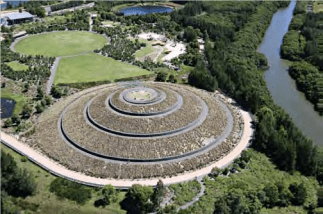 The contaminants at these sites include:

However, there are circumstances where the introduced micro-organisms and fungi cannot break down the pollutant due to high levels of metal or unidentified pollutants. In this case, physical decontamination or landfill become alternative treatments.

Phytoremediation is another way to use natural alternatives to treat contaminated soil. This is based on the use of plants to absorb and neutralise contaminants within the soil. The same method is also being trialled in desalinisation of soil. It is important to note that the use of plants to remove contamination will simply concentrate the contaminants within the plants themselves. They will then have to be removed from the site and treated as contaminated waste.

A secure landfill is still the most common method of treatment (or non-treatment) of land contamination. The advantages are its low cost and the speed with which it can be implemented. However, suitable landfill sites are becoming harder to find close to the contaminated sites and, of course, landfilling, in turn, decreases the availability of suitable landfill sites.

An in-situ landfill is an option. Here the contaminated soil is placed in an impervious-lined storage constructed on site. The Homebush site for the Sydney Olympics contains two such disposal sites which are seen as conical mounds 20 metres high.