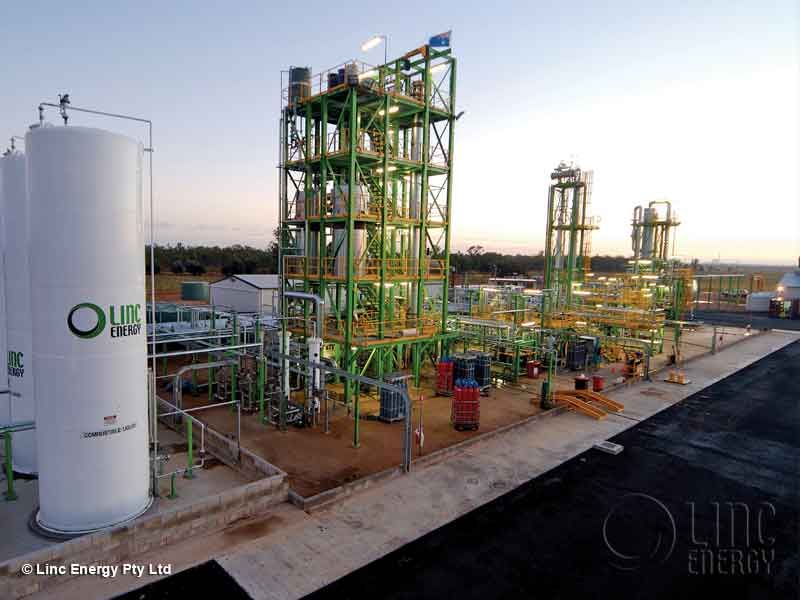 Linc Energy has gone into voluntary administration in the same week the Queensland Government announced a ban on underground coal gasification.

The company was recently committed for trial in the District Court on five counts of wilfully and unlawfully causing serious environmental harm.

State Development Minister and Minister for Natural Resources and Mines Dr Anthony Lynham announced the immediate ban yesterday and committed to introducing a legislated ban before the end of the year.

“The potential risks to Queensland’s environment and our valuable agricultural industries far outweigh any potential economic benefits,” he said.

“As a government, we support our resources sector for the jobs and economic growth it generates, but UCG activity simply doesn’t stack up for further use in Queensland.”

“The investigation of Linc Energy is the largest and most expensive case ever handled by the State’s environment regulator, the Department of Environment and Heritage Protection (DEHP),” Minister Miles said.

A statement from the Lock the Gate Alliance said Linc Energy has a “woefully inadequate” rehabilitation bond with the Department of Environment and Heritage Protection.

Lock the Gate president, Drew Hutton has called this move by Linc an outrageous abuse of the state’s environmental protection system, on a par with the recent revelations about the lack of financial assurance for the Queensland Nickel plant at Yabulu.

“If Linc is found guilty for the Hopeland pollution by the court, it is now unlikely the fine, which could be anything up to $56 million, will ever be paid” Mr Hutton said.

“This raises all sorts of terrifying questions for the people affected by this company. Who will now pay for the enormous damage to the soils and water in the area around the Linc Energy plant at Hopeland, near Chinchilla?

“How will local farmers now have any hope that their area can be cleaned up so they can safely farm again?

“Queenslanders will see this sort of thing from coal mining companies again and again in the coming period as they go into administration to avoid having to pay the full amount they should pay the state to ensure they clean up their site before they go.”

“This unexpected announcement of another commodity ban without the release of the triggering evidence can only raise concern for business confidence and investment in this state,” Mr Lane said.

“Furthermore, Carbon Energy has spent more than eight years and $150 million proving its innovative technology developed in conjunction with the CSIRO, in a process set by the Queensland government, with oversight by an Independent Scientific Panel.

“That the government has made this decision to forego 1,000 potential construction jobs, as well as maintaining hundreds of manufacturing jobs in the state due to low cost gas, suggests the serious concerns it had.”