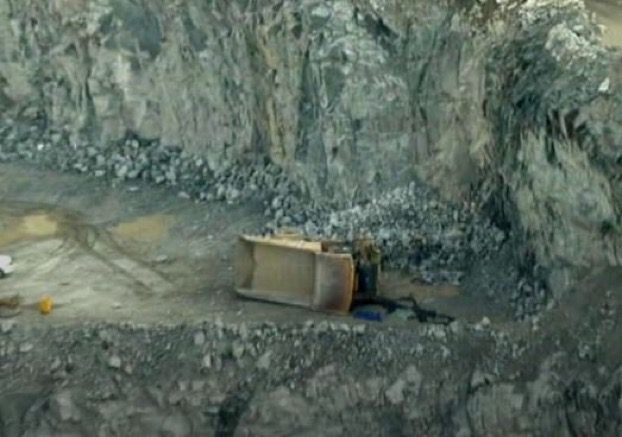 A quarry work has died following a horrific accident at a Perth quarry when his truck has rolled from a bench yesterday morning.

Western Australian Police have confirmed that the man in his 40s has died following a truck accident at 7.15 am at a Hanson Quarry in Red Hill, northeast of Perth. Emergency services reportedly attended the quarry incident but the operator died of injuries sustained at the scene of the incident.

Inspectors from the Department of Mines, Industry Regulation and Safety were on site investigating.

In a statement, Hanson Construction Materials said the dump truck was travelling along the face of the quarry early this morning when it tipped into the pit.

“Today’s accident was tragic and our thoughts go out to the driver’s family, as well as his friends and colleagues, at this difficult time,” she said.

“Hanson is fully cooperating with police and is conducting an investigation in conjunction with authorities to understand how the incident occurred.

Police and DMIRS will prepare a report for the coroner to determine how the truck rolled from the bench and have not ruled out that they may lay charges following the investigation.

UPDATE: Families of the deceased worker are raising money to assist with his funeral 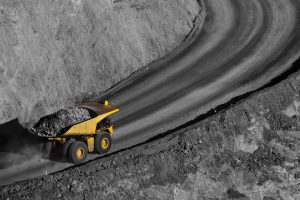 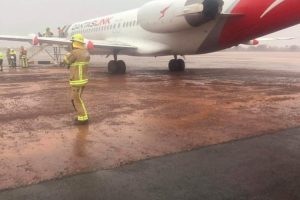