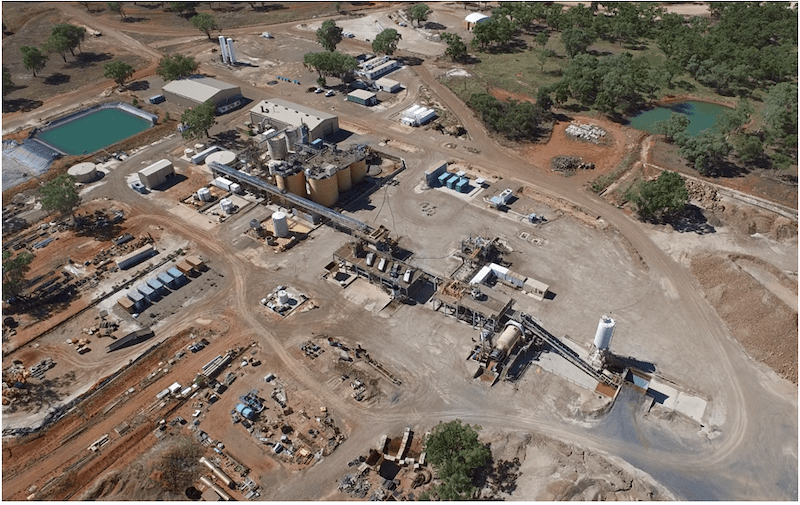 Manuka Resources Limited (“Manuka” or the “Company”) advises that at 4.20 pm Saturday 5th December 2020, at Wonawinta Site, it encountered a severe, localised weather event with exceptionally strong winds and heavy rain. Manuka Resources is very pleased to advise that there were no injuries arising from the storm.

The storm did, however, cause damage to certain machinery, as well as substantial damage to auxiliary housing and shedding infrastructure at Wonawinta Site, which at first estimates is expected to cost in the order of A$1.0m to repair.

The Company expects the plant to be down for around four to five days while repairs are completed and have already located replacement equipment for anything identified as potentially damaged, and where spares are not carried on-site.

The Company further wishes to advise that all its insurance policies are current, and the relevant parties have been advised of the incident.

Severe thunderstorms are firing up across Central Queensland with a workshop and another large shed being destroyed at the Peak Downs mine.

BHP Queensland and New South Wales Facebook Page have published a post of Friday stating, “There’s nothing quite like the ferocity of a big storm in Central Queensland. Late yesterday a major storm cell made its way through the Bowen Basin, with our Peak Downs mine lashed with heavy rain and high winds. Most importantly, our site safety systems meant everyone at Peak Downs was prepared in advance.”

BHP has confirmed there is no one injured and operations are ramping back up.

Facebook user Ash Tait said her partner who was on site at the time “literally thought he was going to die”.

“I really feel for these people. Very lucky (no one) was hurt considering it was a PL6 (potential to cause 10 fatalities or more),” she wrote.

“People were inside the offices, out and about etc when the workshop came down on top of/around them.

“Some had to take cover under dump trucks to avoid falling debris.” 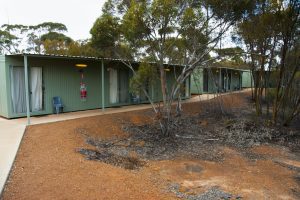 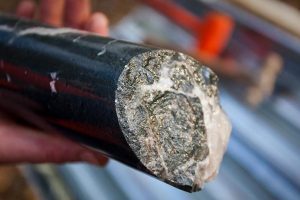