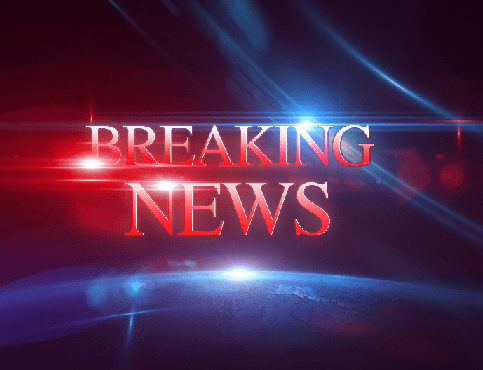 A worker at Middlemount’s Grasstree mine was reportedly crushed to death overnight when an underground wall collapsed on top of the 45-year-old man.

According to the ABC, police say the miner was working in the Anglo American underground coal mine near Middlemount in Central Queensland at around midnight when the incident occurred.

Rescue teams were reportedly on the scene quickly but were not able to revive the man after retrieving his body.

It’s the second fatality this year at Grasstree after an electrician collapsed and died in a restricted area in May. An initial investigation by the Mines Inspectorate found electrician Paul McGuire may have been overcome by inert gas.

Police and Queensland Mines Inspectorate officials are currently investigating this latest incident and will prepare a report for the coroner.

More details will be posted as they come to hand…