AMSJ » Mine evacuated as blaze breaks out underground in Victoria 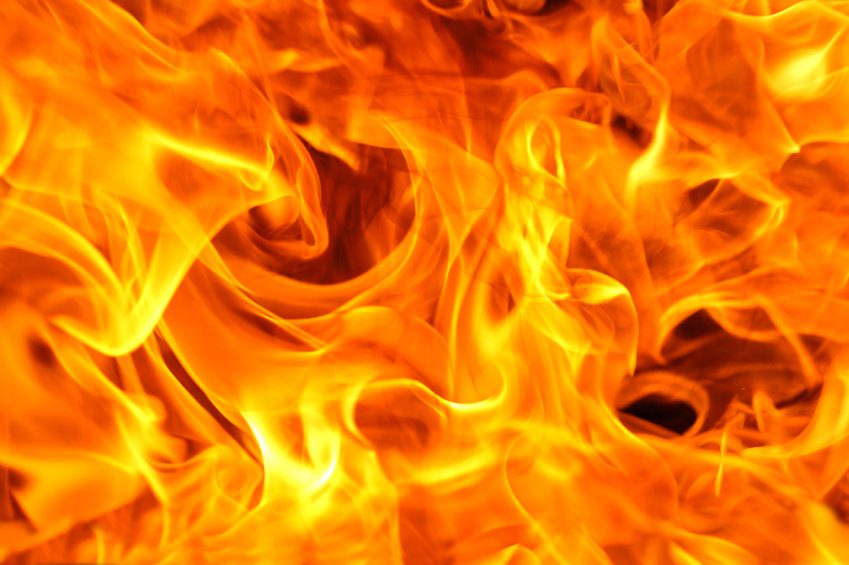 A fire broke out at an underground mine in McNichols Lane in Victoria yesterday.

Twenty-eight people were underground at the Mandalay Resources operation when a remotely operated loader caught fire around 3pm.

The company said the operator raised the alarm and all workers made their way to the mine’s refuge chambers within 20 minutes.

“All emergency services were notified and arrived on site promptly,” the company said in a statement.

“Four members of our ERT [emergency response team] went underground to assess the situation … on inspection the automatic fire suppression system had done its job and extinguished the fire.

“No more smoke was in the area. Our ERT and CFA [Country Fire Authority] did not need to intervene to extinguish the fire.”

“All 28 people have been accounted for; they are safe and well and have been moved to above ground,” Mr Jacobson said.

“This is a great example of the mine staff having practised an emergency plan which had a successful outcome.”