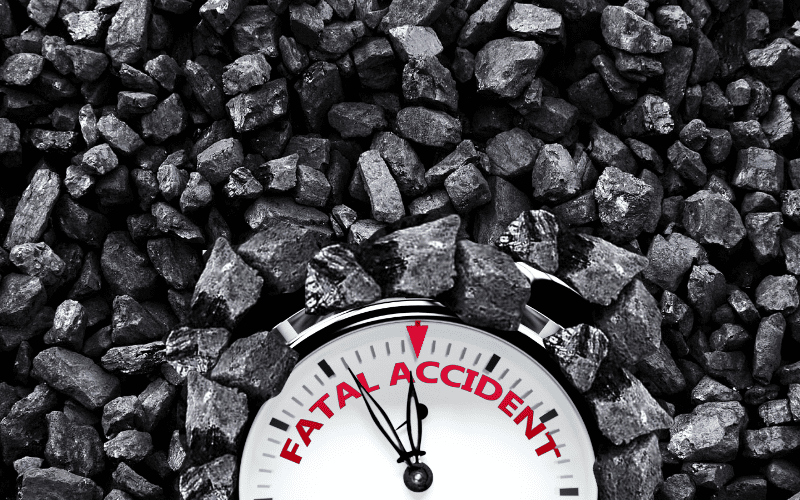 A 21-year-old US mineworker has been fatally injured during conveyor belt repairs while removing a splice pin from a belt just two days before Christmas.

The incident occurred at the Murray Energy, Marshall County Coal Company near Cameron West Virginia. According to a report released by the US Mine Safety & Health Administration, the mineworker died while working on a Fenner Dunlop Fire Boss Conveyor Belt when a belt clamp and come-a-long failed.

21 years old, Raymond Starkey was employed as a belt man at the mine. According to records, he had 2 years 36 weeks experience in mining and two years of on-site experience at the Marshall County Coal Company.

The US Regulator said “A miner was fatally injured while attempting to remove a splice pin from a 72-inch mainline conveyor belt splice. The victim was positioned between the bottom conveyor belt and the frame of the tailpiece. A belt clamp and come-a-long failed, allowing the bottom belt to release stored energy, causing the belt to shift upward and pin the victim against the frame of the belt tailpiece.”

Our safety experts are on the scene, working with the UMWA Local Union 1638 Safety Committee, the federal Mine Safety and Health Administration, the West Virginia Office of Miners’ Health, Safety and Training, and the company to determine exactly what happened. We will not rest until we know the circumstances of Brother Starkey’s death, so that we can prevent something like this from ever happening again. I ask every mining family, indeed every American family, to lift up the Starkey family in your prayers this holiday season.

The US Mine Safety regulator said that information in the statement on the conveyor belt repair incident is preliminary only and may not represent final investigation findings.

On safety, it says that “There is no priority higher than the health and safety of our miners, and we are recognized worldwide for our safety and fire prevention programs.”

According to the Violation Tracker website, the company has a history of 1657 workplace safety or health violations with penalties totaling around USD $22 million. 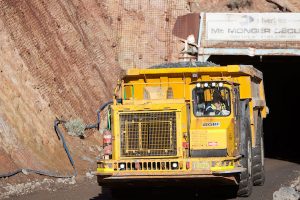 Fatality at Silver Lake underground mine 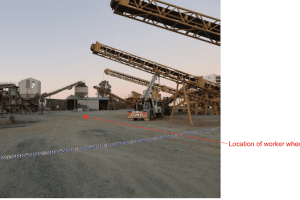