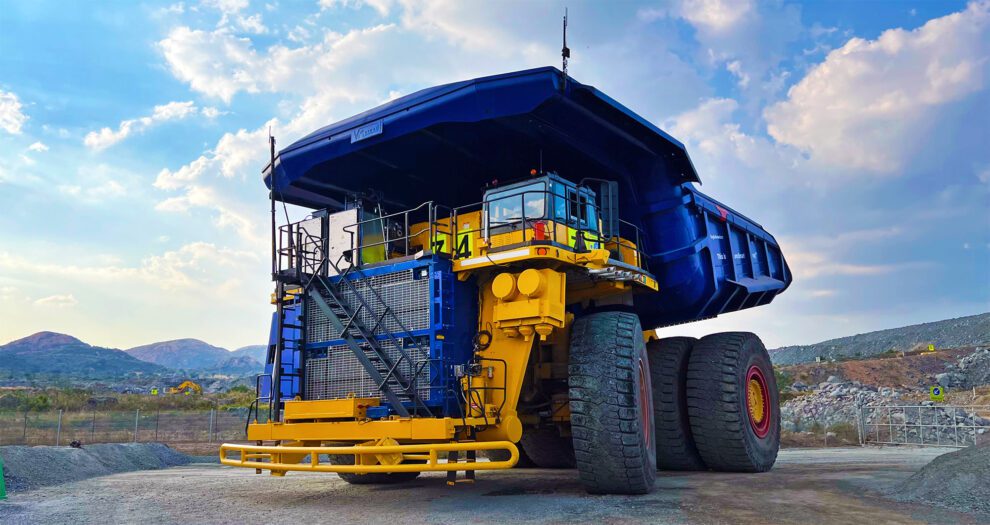 Critical mine site infrastructure for hydrogen refuelling, battery recharging, and hydrogen production will also be required. The deal is promised to remove an equivalent of 280,000 carbon dioxide-emitting light vehicles off the road.

There is potential for hydrogen-powered technology to be rolled out across other forms of mine transport, even in different industries altogether.

“The technologies and capabilities that it has been developing as part of the nuGen project with First Mode present opportunities beyond Anglo American’s haul truck fleet, including across other industries that rely on heavy duty forms of transport – such as rail,” the company said in a public statement.

“In addition to accelerating the development and commercialisation of the ZEHS technology, the new combined business would allow strategic third parties to co-invest alongside Anglo American and First Mode, offering the opportunity to accelerate their own decarbonisation and participate in the potential offered by the clean ZEHS technology.”

Anglo previously launched the prototype, which is touted to be the world’s largest designed for “everyday mining conditions”, at its Mogalakwena Platinum Group Metals Mine – 296km north of Johannesburg.