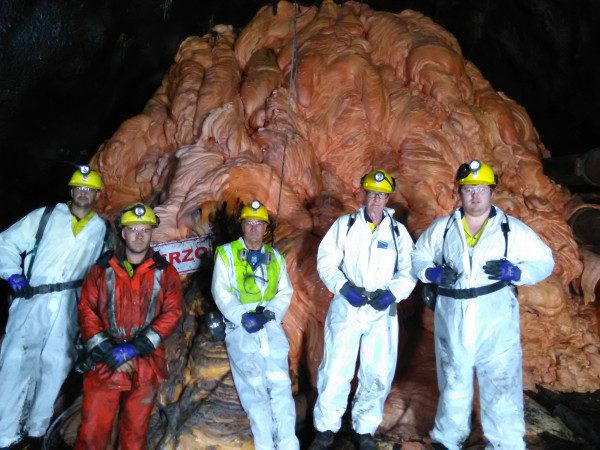 A new borehole into the Pike River goaf has been touted by NZ Police as a means for gathering additional evidence into the ill-fated Pike River disaster where 29 miners lost their lives.

In a briefing to Andrew Little, Minister Responsible for Pike River Re-entry Andrew Little, released in December 2020 confirmed the Police objective of the additional boreholes was to gather “additional information on mine infrastructure and conditions, and on the location of other evidence”.

Anna Osborne, spokesperson for the Pike River families group confirmed that the borehole would explore the goaf to confirm a suspected collapse from the explosion.

The royal commission into the Pike River mine disaster found that a substantial buildup of methane had fuelled the explosion.

Previous video (below) from Borehole 44 at the Pike River Mine

“The area most likely to contain a large volume of methane was a void (goaf) formed during mining of the first coal extraction panel in the mine,” it said.

“A roof fall in the goaf could have expelled sufficient methane into the mine roadways to fuel a major explosion.”

“It hopefully will answer questions. I’m very happy that the police are exploring the options and taking their job seriously,” she said.

The Pike River Recovery efforts are drawing to a conclusion after the teams reached a point 8 metres from the end of the mine drift prior to Christmas.

AMSJ confirmed that the project would be wound down over forthcoming months with the Pike River mine site eventually being rehabilitated and returned to the NZ Department of Conservation.

The mine site will form part of a great walk in the region known as the Pike29 Memorial Track.

The nine-kilometre Pike29 memorial track will link the mine site with the 55.7km Paparoa Track, which runs between Punakaiki and Blackball.

Gawn confirmed that “Rehabilitation of the area is still a big task ahead. Picking up rubbish that’s been there for years and years – everything from pipes to concrete pads, a couple of buildings and sheds. Rehabilitating the ponds to promote natural regrowth of the forest and the roads will have to be redone before we finish.”

“The memorial will be at the portal and the administration block will be a museum that will tell the story of Pike River. It will be a journey you can take from the gate all the way through,” he said.

The Pike River Re-entry effort is expected to cost NZ $51 million by completion. 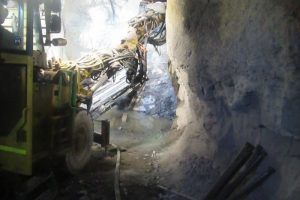 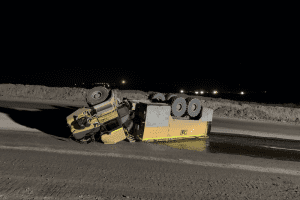 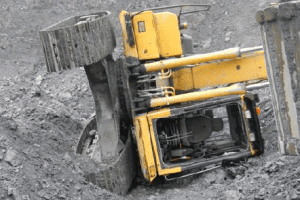