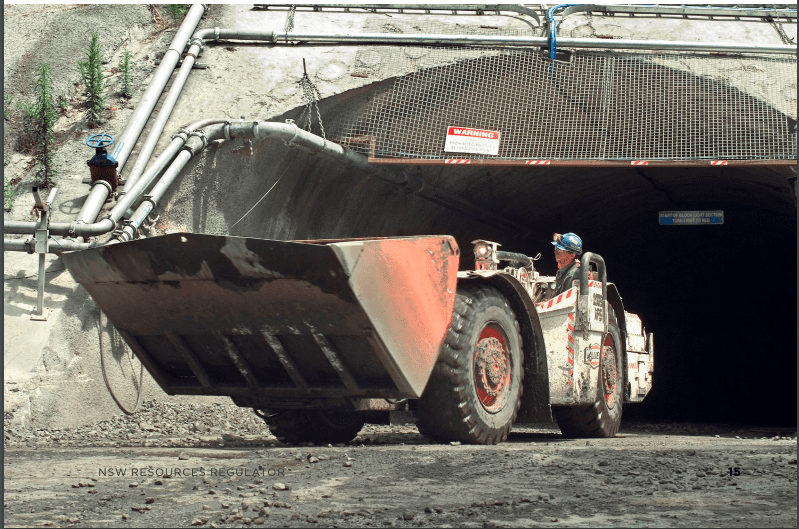 The NSW Quarterly Safety Report for October to December 2020 has been released to assist the industry to improve safety management systems and undertake risk assessments at their sites. The report details incidents and trends relating to hazard management, in addition to sector-specific information.

The NSW Resources Regulator indicated that this report is prepared to assist mine and petroleum site operators to meet their obligations under relevant work health and safety legislation, including the Work Health and Safety (Mines and Petroleum Sites) Act 2013. It is also a way in which the NSW Resources Regulator monitors progress in implementing our risk-based compliance and enforcement strategy.

As a high-hazard regulator, the NSW Resources Regulator focus on compliance with legislative requirements associated with principal and other high-risk hazards. ‘Roads or other vehicle operating areas’ and ‘fires or explosion’ are hazards that feature regularly in incident notifications to the Regulator.

In this quarter, total incident notifications received by principal hazard were down slightly (from 198 to 195).

Key principal mining hazards that saw the largest rise in notifications, compared to the previous quarter were; spontaneous combustion, ground or strata failure and air quality or dust or other airborne contaminants. The increase in dust or other airborne contaminants notifications is likely due to changes in the workplace exposure standard for crystalline silica which came into effect on July 1, 2020.

There was one fatality reported in this quarter.

There was one mine/quarry related fatality reported in this quarter.