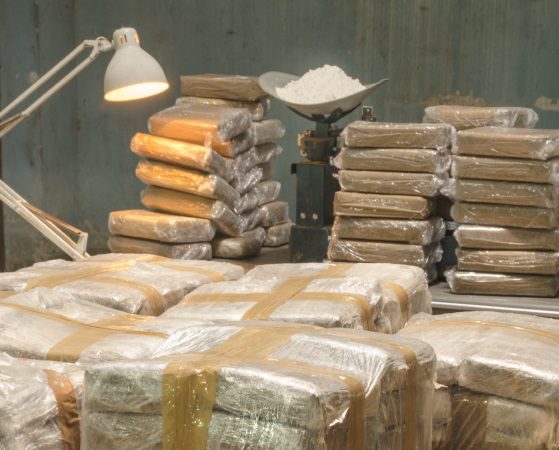 Raids on several properties linked to a bikie gang uncovered over a quarter of a million dollars worth of drugs that police believe were headed for mining towns in Central Queensland.

According to the ABC, over 20 people were arrested and $250,000 worth of methamphetamines and cannabis were seized during raids performed by personnel from Taskforce Maxima.

The raids were conducted in Mount Morgan, Calliope, Agnes Waters and the Gold Coast on properties linked to the Odins Warriors Motorcycle Gang.

“Our concern of course is not just for the smaller area of Agnes Waters, and its community there which is developing, but for all the central region, particularly those in proximity to the mining areas and other growth areas of the central region.”

Head of the Queensland Resources Council, Michael Roche, said that drugs in mining was a constant source of concern but mining companies were vigilant in their policing of the problem.