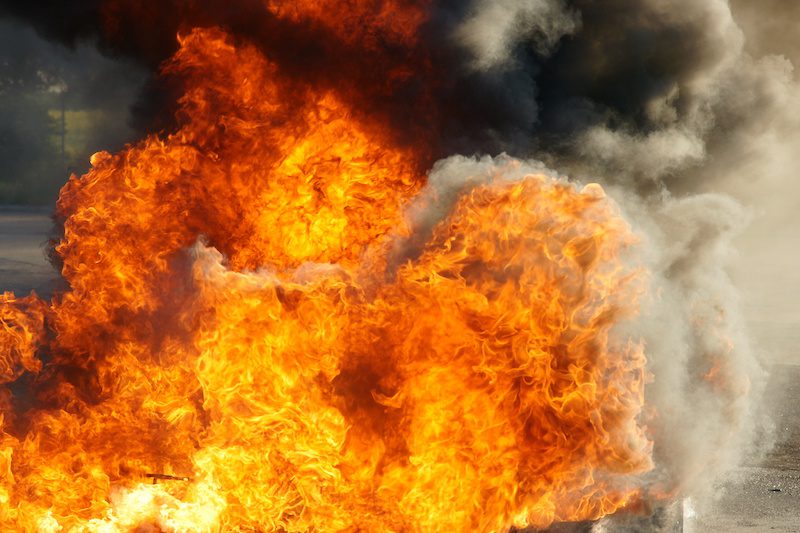 A propane tank explosion at a US mine preparation plant has burned four mine employees during a BBQ at a mine site.

The explosion reportedly occurred at around 2:30 pm on the 16th July at a Coronado Coal Preparation Plant at Buffalo Creek in the USA. Mine Safety officials have confirmed that the incident involved a propane tank explosion. Four people were injured in the mining incident and were transferred to a local hospital with minor injuries.

According to reports released by the State of West Virginia, the explosion occurred in Logan County. It occurred during a “cookout” (BBQ) at the Greenbrier Minerals Saunders Prep Plant.

Logan Emergency Ambulance Service Authority Assistant Director Bill Weese, told local news that “one person was flown by helicopter to Cabell Huntington Hospital for burns treatment. The other three were taken to Logan Regional Medical Center. Of those, two are now released.”

The incident is under investigation by the U.S. Mine Safety and Health Administration (MSHA). The tank involved in the explosion has been submitted for testing.