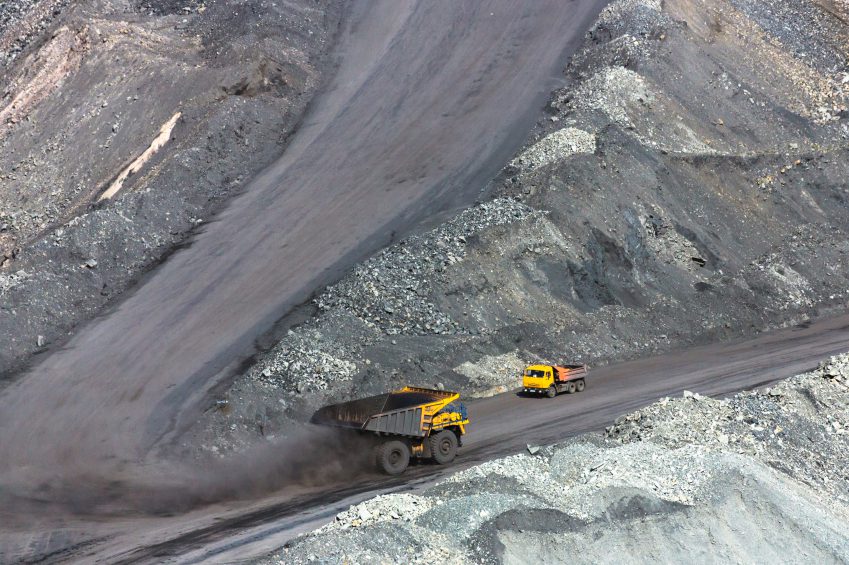 Dust levels at a Queensland coal mine where three miners have been diagnosed with the deadly black lung disease have been recorded up to six times the legal limit.

Three workers at Vale’s Carborough Downs coal mine have been diagnosed with coal miner’s pneumoconiosis – or black lung – in recent months, and according to an independent report, dust levels were almost double the legal limit of 2.8mg per cubic metre.

Samples taken in a survey by GCG Health Safety and Hygiene revealed the respirable coal dust levels in miners not wearing a protective respirator.

In 2014, average coal dust levels were recorded at 4.7mg3, but according to the data obtained by The Australian, one sample recorded an exposure to respirable dust of 6.9mg3, and another recorded 6.6mg3.

The CFMEU have started a campaign to raise awareness of the disease, Dust to Dust: Make Black Lung History, and they said it was “no wonder” the mine had three cases.

“With mine workers facing these dangerous conditions every day, it is no wonder three men at the mine have been diagnosed with Black Lung disease in recent months,” the Dust to Dust: Make Black Lung History Facebook page said.

The men are just three of six mine workers diagnosed with black lung in Queensland after the disease was thought to have been eradicated, but CFMEU district president Stephen Smyth said it may be the “tip of the iceberg”.

X-rays and scans have been sent to the US for official diagnosis to come from specialist Dr Robert Cohen.

“It’s not been picked up by a local radiologist or local doctor, it’s still at a stage where (diagnosis) has to be done by a specialist,” Mr Smyth said.

“From my perspective, it just shows the system’s failed.”