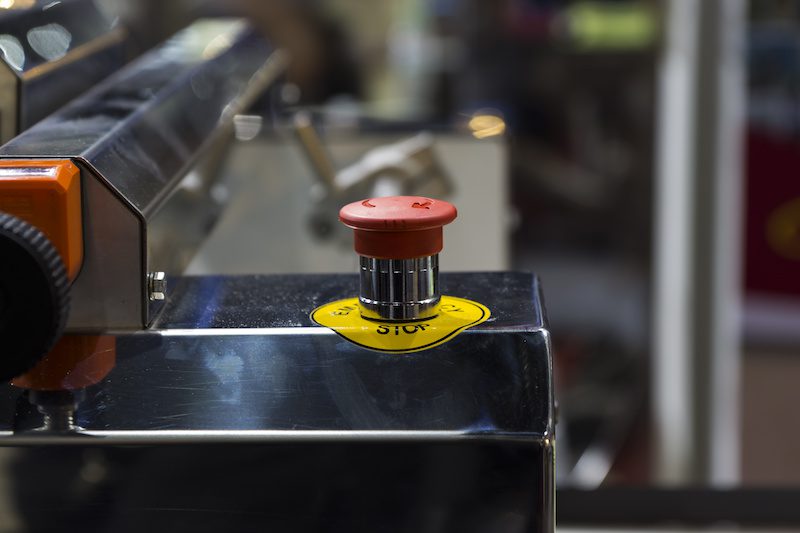 The NSW Regulator has shut down an underground coal mine amidst concerns for the safety of mine workers. The stop work order follows compliance action being undertaken for fire risks on conveyors on thirteen separate occasions.

Wollongong Coal’s Wongawilli mine near Appin in NSW has been issued a stop work order by the NSW Resources Regulator’s Chief Inspector of Mines under section 51 of the Work Health and Safety (Mines and Petroleum sites) Act.

The stop work order follows the Regulator issuing four separate Section 195 prohibition notices on the mine’s operators last week, in relation to significant safety issues identified at the mine.

On 13 March, in response to a series of reported roof falls, Resources Regulator inspectors attended the mine to assess the adequacy of risk controls in place.

While at the mine, inspectors also identified several safety issues with the mine’s conveyor system; mine travel roads and production methods, which resulted in a total of three section 195 notices being issued.

The mine reported another roof fall on the night of the 13 March. After a review of the fall, a further section 195 notice was placed on the mine.

Of further concern, the mine reported spontaneous combustion in an accumulation of combustible material under a conveyor on the surface of the mine on the 19 February.

Following a review of all the concerns, the Chief Inspector made the decision to issue a stop work order.

This work order contains directions to the mine operator to address issues relating to strata control and rectification works to be undertaken on the mine conveyor system.

The mine has 28 days to comply with the directions in the order.

The above matters are now also subject of an investigation by the Regulator’s Major Investigation Unit and, as such, further comment will not be provided.

In December 2017 a catastrophic failure of a diesel engine system occurred at the Wongawilli underground coal mine.