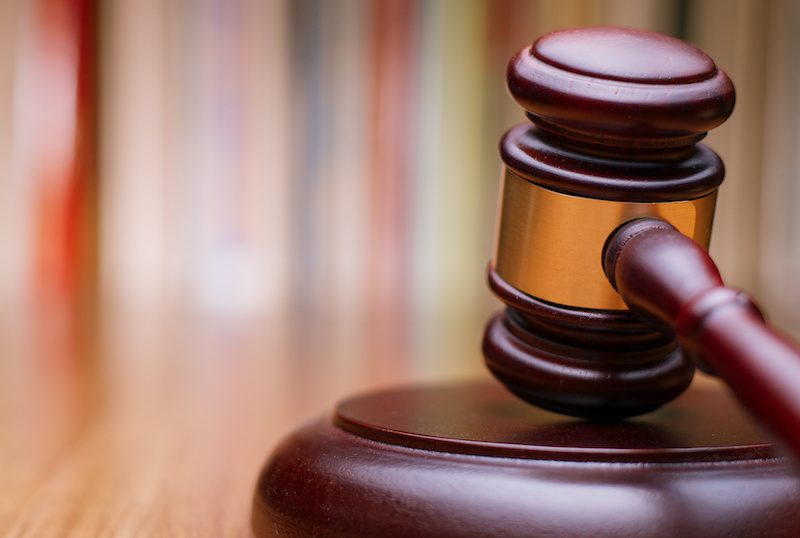 The NSW Resources Regulator has welcomed the $70,000 fine and conviction of Mr Tony Glenn Cummings for an incident that resulted in the death of a worker at Mineral Claim 44507 in the Mulga Rush Opal Fields, near Lightning Ridge.

The defendant’s conviction and $70,000 fine in the District Court of New South Wales followed prosecution by the Regulator over an incident in November 2016 when a worker received fatal injuries while working at the mineral claim. The Court also ordered that Mr Cummings pay the Prosecutor’s costs, as agreed or assessed, and that 50 per cent of the fine (moiety) be paid to the Regulator.

Mineral claim 44507 is in the Mulga Rush Opal Fields, about 40 kilometres southwest of Lightning Ridge. At the time of the incident, Mr Cummings and Mr Siegel were actively mining the claim with the consent and knowledge of the claim holder.

The worker was fatally injured when he and another worker were working at the mineral claim on 4 November 2016. The workers were using a hydraulic hoist and bucket to transport earth and rock, known as mullock, from the working face to the surface. Shortly before 3.00 pm, the bucket failed to return from the surface. The worker lowered himself into the sump shortly before the bucket free fell down the shaft striking the worker,
resulting in fatal injuries.

On 1 October 2020 Judge Scotting convicted Mr Cummings for failing to comply with a health and safety duty under the Work Health and Safety Act 2011 (WHS Act) that exposed a worker to a risk of death or serious injury contrary to s 32 of the WHS Act.

Mr Cummings was conducting an undertaking at the mine and worked the mine under an agreement with Mr Siegel to split the profit equally on the basis that he supply the equipment to be used to conduct the mining activities. Mr Cummings was the owner of the hoist installed at the mine.

The Court found Mr Cummings had a duty to ensure, in so far as reasonably practicable, the hoist was without risk to the health and safety of any person and his capacity to influence and control the hoist imposed a duty on him to take the steps to modify the hoist.

The failure to modify the hoist was a cause of Mr Siegal being exposed to a risk of death or serious injury. The maximum penalty for an offence contrary to s32 of the WHS Act is $300,000.

“The Court’s decision sends a strong message that the community expects mine operators, persons with management and control of plant and persons that supply plant to comply with their work health and safety obligations,” Mr McColm said.

“This matter serves as a timely reminder to WHS duty holders to ensure they have appropriate controls in place to protect workers.”