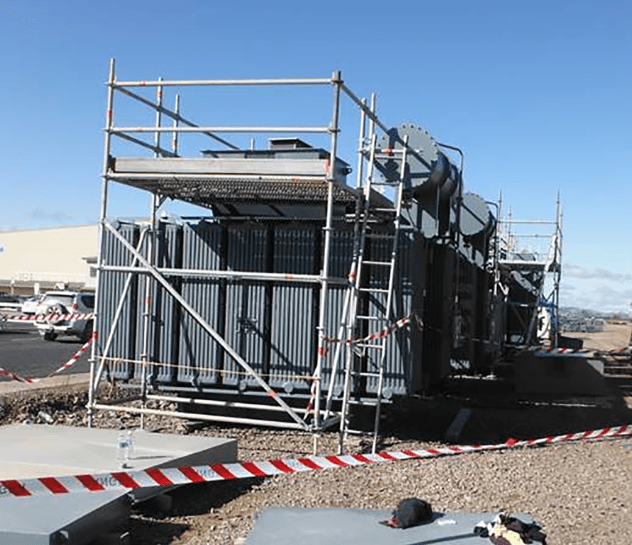 The NSW Resources Regulator has reported a fall from height incident. A rigger had completed lift activities and was dismounting a scaffold. While climbing onto the ladder, the rigger ducked under a handrail, missed the first step and fell three metres to the ground. The rigger was not wearing any fall protection equipment.

The Regulator said: “mine operators must ensure that there are effective controls in place to manage the risk of falls while climbing on and off scaffolding ladders. All workers, who install or work on scaffolding, should be familiar with site scaffolding procedures. This should include design and construction requirements and necessary safety equipment, such as fall protection equipment.”