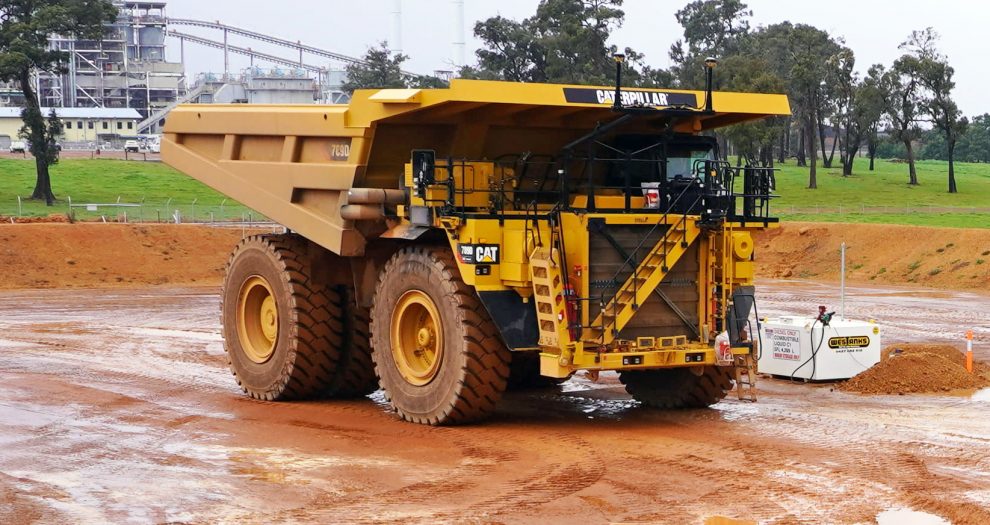 More than 100 Rio employees have already developed their skills in cutting edge AHS technology, particularly those from the new Gudai-Darri Iron Ore Mine – 301km south of Port Hedland. The mine, formerly known as Koodaideri, is touted to be one of the world’s most technologically advanced, utilising AHS technology throughout.

“Before engaging with the Gudai-Darri team, WesTrac had been working with customers to roll out AHS equipment at mines that were already operating, so it was possible to phase the introduction of the new technology and to train workforces on site in line with that rollout,” WesTrac technology training centre operations manager Jeremy Manuel said in a public statement.

“As Gudai-Darri is a new site, WesTrac worked with Rio Tinto to develop appropriate courses and deliver them at our purpose-built Collie facility, ensuring team members leave the program site-ready.”

The proponent expects to continue sending more workers to the facility for training in coming years.

“After completing the initial modules, team members will be proficient in the fundamentals of AHS and will understand how to interact safely with autonomous equipment,” Rio human resources vice president Scott Browne said in the statement.

“The program creates significant opportunities for our team members to develop skills that will continue to increase in demand at mine sites across the world.”