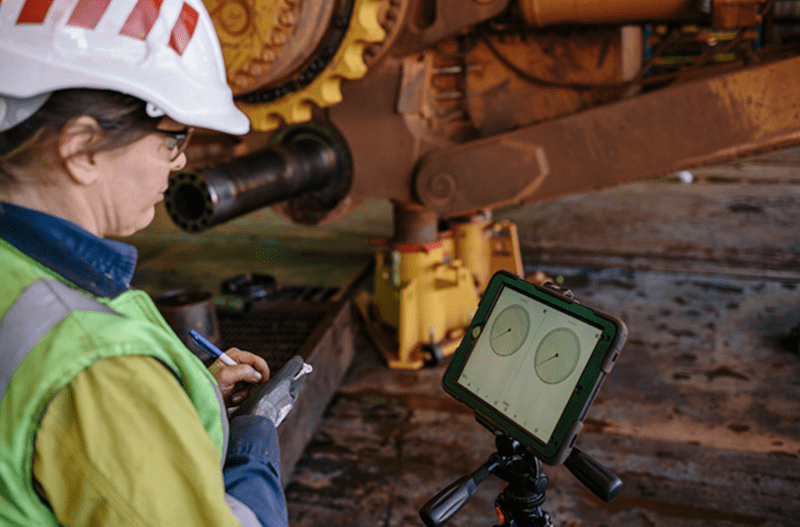 Rio Tinto’s $2.6 billion investment in the Koodaideri replacement mine will feature intelligent mining activities through adoption of high technology automated mining equipment. Ultimately, Rio Tinto will be seeking a step change in safety and productivity benefits in the next generation “intelligent” operation.

Rio Tinto said recently that the project is now progressing to plan with engineering and procurement activities on schedule and site construction works commenced. The two Robe River Joint Venture projects (West Angelas and Robe Valley), which will sustain production capacity, are progressing. The projects are currently in the process of seeking environmental approvals. Engineering and procurement activities are on schedule and establishment activities at both locations have commenced.

Rio Tinto has previously stated that the first production roles are expected to commence in 2021 and the Koodaideri operations would create over 2000 jobs during construction and 600 permanent roles.

Rio Tinto Iron Ore chief executive Chris Salisbury said the Koodaideri project would be a significant leap forward for the global mining industry and the company.

“We’ve been building mines in the Pilbara for over 50 years, and, subject to final approvals, Koodaideri will incorporate all of that knowledge to enable us to build the smartest, safest and most efficient mine we’ve ever constructed,” Salisbury said.

“The deployment of leading-edge technology will deliver a step-change in both safety and productivity for our business.”

Rio Tinto plans in place to increase autonomous haulage to more than 140 by the end of 2019.

It says that “Implementing autonomous haulage means more material can be moved efficiently and safely, creating a direct increase in productivity. Autonomous haul trucks are operated by a supervisory system and a central controller, rather than a driver. They use pre-defined GPS courses to automatically navigate haul roads and intersections and to know actual locations, speeds and directions of other vehicles at all times.”