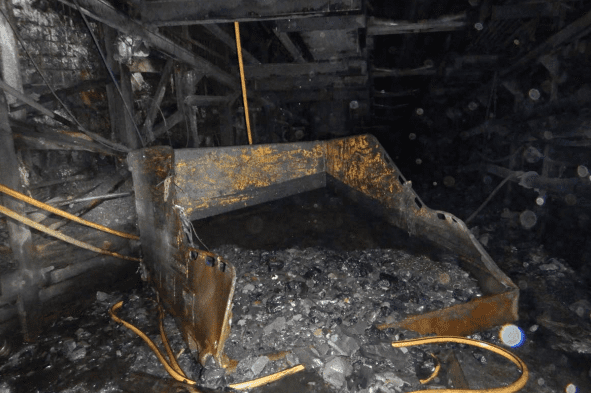 The NSW Resources Regulator has issued an alert to underground mines following an incident that saw a QDS pod fall from a dolly car and slide uncontrolled down the mine’s drift and was eventually arrested by spillage near the drift bottom. The high potential incident did not result in injuries but has, once again, drawn attention to the requirement for properly securing loads to transport to prevent inadvertent movement.

The pod at a man hole also had damaged the main water pipe to the mine.

Securing loads to mine transport is a critical aspect of vehicle operation that can not be understated.  Potential consequences from load shifting or falling objects can be disastrous.

You can read the full Regulator’s alert here