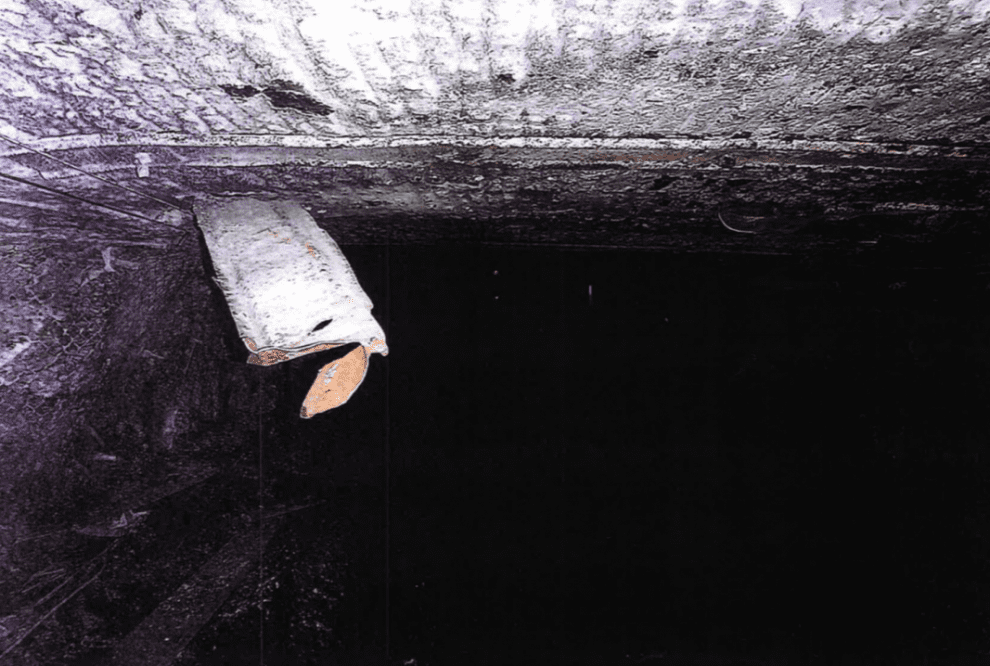 A mine operator received a serious head injury from a damaged roof support strap, prompting an investigation by the NSW Mine Safety Investigation Unit.

The incident occurred on January 22 at the Mannering Colliery in New South Wales as the operator was driving a load haul dump vehicle. A damaged roof support strap (W Strap) that was hanging down into the roadway entered the LHD cabin and struck the operator’s head near his left eye.

According to an information release by NSW Mine Safety, the operator received a severe laceration to his head that required medical treatment.

The LakeCoal mine, located on the southern side of Lake Macquarie, has been on care and maintenance since late 2012 employing 30 people.

“The operator did not see a damaged W Strap hanging from the roof in the Sump Road as he was concentrating on following the other vehicle. As the operator drove the LHD forward the W Strap entered the open driver’s cabin striking the left-hand side of his head near his left eye. The operator suffered a severe laceration.”

The NSW Mine Safety Investigation Unit are investigating the report, but said in their information release that “housekeeping and the maintenance of roadways should be a high priority for mine operators”.

Award to recognise good design for work health and safety
Ban new wind turbines? Not if the bar for declaring them safe is impossibly high
Comment