AMSJ » Ban new wind turbines? Not if the bar for declaring them safe is impossibly high 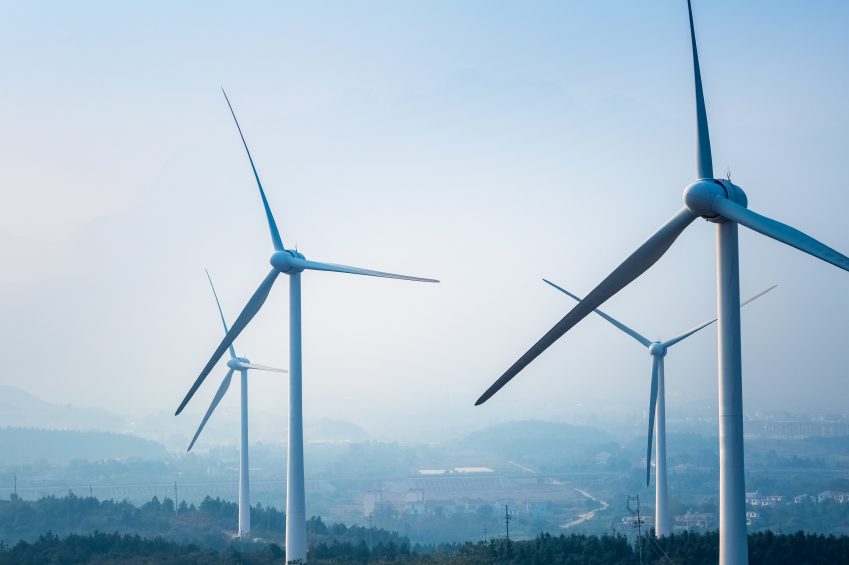 The debate about wind farms is clearly not over yet. Last week Australia’s National Heath and Medical Research Council awarded A$3.3 million to fund two new health studies: one to measure the effect of infrasound on sleep quality, balance, mood and cardiovascular health; the other to determine whether low-frequency sound from wind farms can disrupt sleeping patterns.

Given the past few years of prickly wind turbine politics, this has predictably caused quite a stir.

On one side, the usual suspects sought to capitalise on the NHMRC’s announcement. Independent senator John Madigan called for a moratorium on new wind farms, wanting all projects to be put on hold as a “precaution”.

Coalition senator Chris Back leapt to support his call, perhaps unsurprisingly given that he (along with Madigan and fellow senators Nick Xenophon, David Leyonhjelm and Bob Day) have been described by Sydney University public heath professor Simon Chapman as “sworn enemies of infrasound”.

In contrast, many in the scientific community expressed their disappointment at what they see as a waste of millions of research dollars. They referred to studies from around the globe that have consistently failed to find solid evidence for a connection between infrasound and poor health.

However, funding further research on the possible health impacts of wind turbines is consistent with the NHMRC’s own conclusions in a February 2015 statement, which said:

Given [people’s] reported experiences [of ill health] and the limited reliable evidence, NHMRC considers that further, higher-quality research is warranted.

So the nation’s largest, most respected and most trustworthy medical research funding body actually agrees that more research is a good idea.

Tempting though it is, this piece isn’t about rehashing the current evidence of the health impacts – real or imagined – of wind turbines. That’s been done already and will clearly continue for a while yet.

What’s more interesting, to me at least, is this appeal for a moratorium, and the more general question of how useful a tool it is for making decisions about overtly science-based issues.

Madigan’s call is a typical invocation of the precautionary principle. This asserts that if there are reasonable (that is, evidence-based, scientific) grounds to believe something new might be unsafe – or at least presents risks that unacceptably outweigh the potential benefits – then we should not proceed with the new thing.

On the surface, it’s hard to argue with that.

But when it comes to wind turbines, there is nothing to suggest that Madigan, Back and like-minded folks will consider any level of risk acceptable.

Imagine for a moment that these new studies find no statistically defensible evidence to link infrasound to human ill-health. Will those calling for a moratorium accept the results and declare wind turbines safe (or at least safe enough to lift a ban)?

I suspect not. It looks to me as if what they are actually demanding is “proof of safety”, rather than evidence of “acceptable risk”. This is, of course, impossible. To use an oft-quoted example, we can’t prove that orange juice is 100% safe, yet it remains defiantly on our supermarket shelves.

I’d wager a year’s salary that Madigan and friends would declare any “acceptable risk” results to be insufficient, too short-term, or generally just biased and inadequate, and demand that yet more research is done.

The naysayers are not looking for counter-evidence to their claims, most probably because there are things about wind farms that they simply do not like. If they have been unswayed by the research showing no evidence of harm so far, it seems unlikely two more studies will change their minds.

But what about us down at the science end of town? As noted on The Conversation last year by my colleagues Jacqui Hoepner and Will Grant, “if a credible, scientifically rigorous study were to show a link between wind turbine operation and health effects, it should absolutely be taken seriously”. Agreed!

So for argument’s sake, let’s imagine that these new studies do end up producing empirically valid results that clearly suggest that infrasound from wind turbines can cause people harm. Would we science-loving citizens be prepared to bow our heads and accept the evidence; to admit that Madigan and his cohorts did the right thing by calling for a moratorium?

I’d like to think that I would. But I also imagine myself demanding more research, and I’m confident most other science-positive folks would, too. In our defence, though, we would of course be looking for evidence confirming the existence and likely extent of the harm, rather than seeking proof of some mythical, absolute guarantee of safety.

So what good will more, precautionary-principle-inspired science do? In reality, probably very little.

For one thing, practical, policy-related action can rarely wait for “all” the evidence to be in before decisions are made and actions taken (assuming such a magical, perfect-evidence situation could ever arise). Invoking the precautionary principle is not likely to simplify this situation.

Far from making decisions more evidence-based, the calls for a precautionary approach are liable to entangle us more deeply in the politics of decision-making. It’s blisteringly naïve to believe that when applied “correctly”, the precautionary principle will refocus warring factions’ attention on noble considerations like gathering sufficient, acceptable evidence and using this to guide us to the most objective solutions.

So how will this issue play out from here? Here’s my guess:

• a moratorium will probably not be called

• the new research projects will be conducted

• based on current available evidence, they will probably find little to support the idea that wind turbines located more than than 1,500 metres from humans have measurable negative health effects

• scientists will say “I told you so”

• Senators Madigan et al, should they still be around, will call for yet more research.