AMSJ » Serious injuries sustained by a worker at Cowal Gold Mine 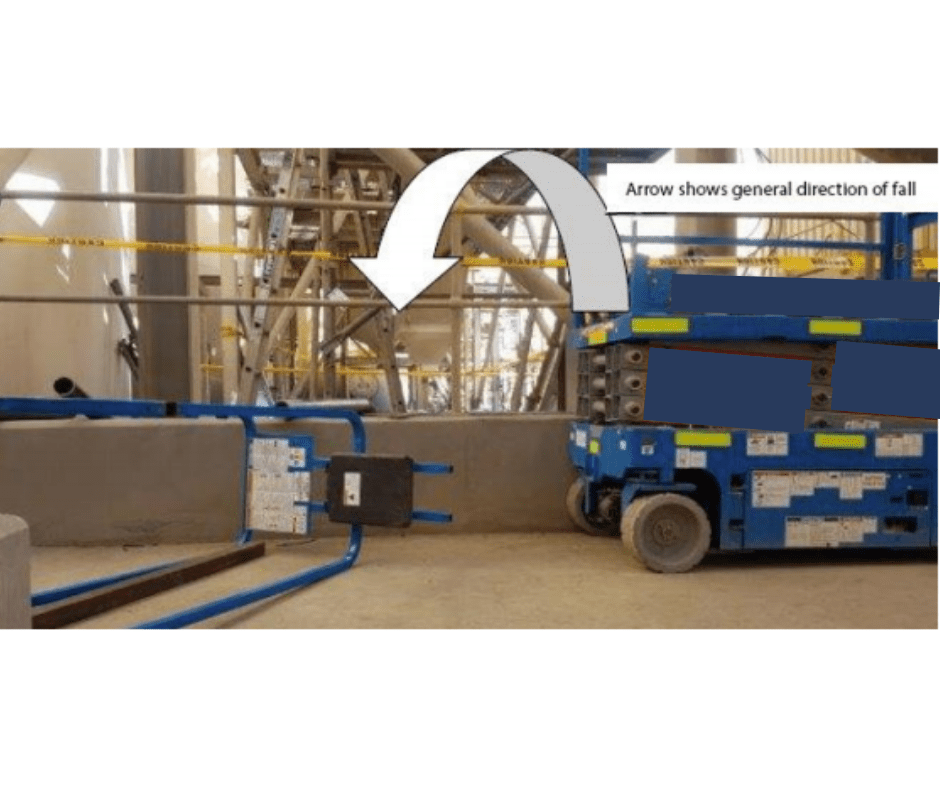 The NSW Resources Regulator have been released an investigation report and incident animation video following serious injuries sustained by a worker at Cowal Gold Mine, near West Wyalong on 29 July 2018.

On 29 July 2018, a 58-year-old contract worker suffered spinal injuries when he fell one metre from the platform of a scissor lift in the regeneration kiln area at Cowal Gold Mine.

Electrician injured in underground mine

The worker and a co-worker had been assigned the task of rigging an unusually shaped steel pipe, about 4.8 metres above the ground.

The pipe was to be connected to existing pipework located inside and outside an existing four post structure. The task was being performed as part of construction works being undertaken at the mine by his employer, EC & M Limited.

A Genie GS1932 scissor lift was being used to assist with the task, but it was too high to fit under the angled steel bracing connecting two of the structure’s upright steel supports. In order to fit the scissor lift under the bracing, the worker and his co-worker unfastened the bolts that secured the front and left side guard rails to its platform. They removed the left side guard rail, lifted the front guard rail from the tubes it was housed in and rested it on the platform.

The worker crouched down on the scissor lift’s platform, which was in the stowed position. He began driving the scissor lift forward and under the angle brace using a wired control unit. As the worker did this, he lost his balance and fell forward. He fell over the front of the platform, taking the front guard rail that was resting on the platform with him. He struck his head on the concrete surface below him.

The worker experienced pain and altered sensations in his limbs and left hip. He was assisted by other workers and members of the mine’s Emergency Response Team, before being transported to hospital by ambulance.

The worker was diagnosed as having sustained severe narrowing of his spinal cord. He underwent a cervical laminectomy to relieve the compression on his spine. He experienced a series of complications secondary to the surgery which included a cardiac arrest on 8 August 2018.

The worker’s condition deteriorated, and he tragically passed away on 14 September 2018.

The direct causes of the incident were:

The following factors contributed to the incident: