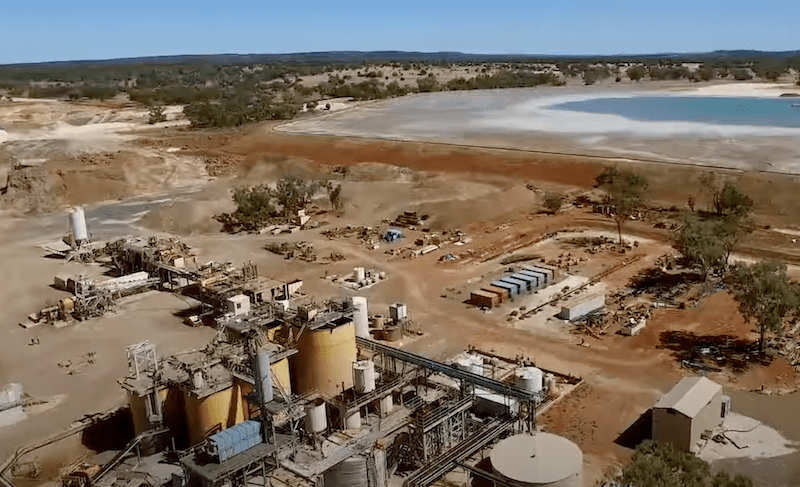 A severe weather event has struck miner Manuka Resources (ASX: MKR) resulting in shutdowns for repairs at its Wontawinta silver mine near Cobar NSW.

According to reports, the company was struck by strong winds and rain at its Wontawinta NSW operations on the 5th December resulting in damages in excess of $1million.

In a statement released by the company, it confirmed: “the storm did, however, cause damage to certain machinery, as well as substantial damage to auxiliary housing and shedding infrastructure, which at first estimates is expected to cost in the order of A$1.0m to repair.”

Originally, Manuka advised the SAX that it expected production to be delayed for 4-5 days but confirmed last week that, following interim repairs, the Wontawinta operation restarted Wednesday last week.

Company’s Operations Manager, David Power confirmed in a statement that “The team on site worked extremely hard to make the plant safe and carry out temporary repairs to get the site back into an operational condition with a successful restart earlier than predicted. The health and safety of our personnel were imperative after the event. Their commitment to ensuring the plant was operational in the shortest time possible was exceptional.”

The Company said it is working closely with its insurance broker and is focused on ensuring remaining repairs are completed in a timely manner and without further disruption to production.

The latest storm event is just one of many affecting mining operations across Australia. In November 2020 the Theiss Workshop at the Peak Downs mine was hit by a severe storm that resulted in the collapse of the maintenance workshop. Lightning strikes have also plagued mines across Australia.

You can watch a flyover of the Manuka Resources Operation here https://youtu.be/kGP4qcKy9uM 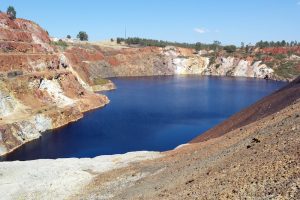 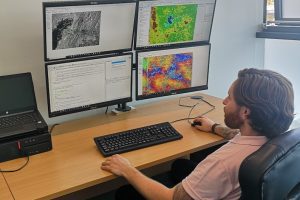