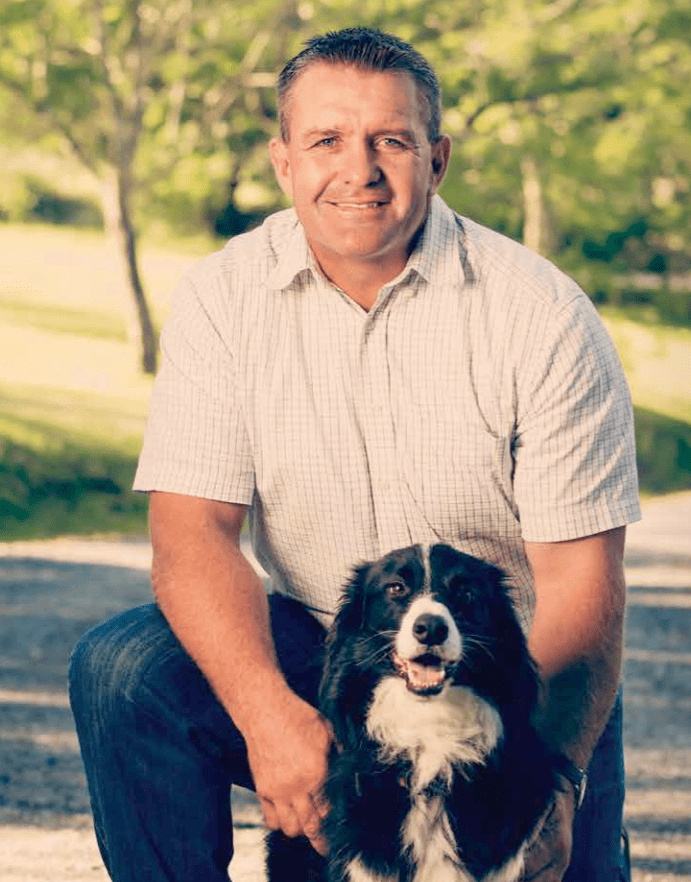 Back in 1994 Queensland Rugby league legend Shane Webcke’s career and life were put on hold after his dad was killed at work.

Today, as Queensland Safety Ambassador, Shane is sharing his story in a new safety video: Playing it safe with Shane Webcke.

“Shane knows firsthand the trauma of unexpected losing a loved one and not getting to say goodbye when they leave for an ordinary day’s work,” Mr Pitt said.

“The film details the impact that his father’s preventable death beneath an industrial wool press had on the Webcke family and Shane offers advice on how to stay safe at work.”

Shane Webcke took on the role of Queensland Safety Ambassador last year, tasked with raising awareness of the importance of work safety.

“I’m honoured to be Queensland’s Safety Ambassador and have the opportunity to influence people’s attitudes to safety at work,” Mr Webcke said.

“If I can change just one person’s attitude, then it will all be worthwhile.

“Dad’s workplace death ripped a hole in our family so I know firsthand that your loved ones should be your most important reason for work safety.

“I hope sharing my story will prevent other families going through what mine did.”

“Safety in the workplace is paramount and, as Shane points out, it takes just one wrong move and there’s no second chance,” she said.

“I hope all Queenslanders will watch Shane’s film and share it with their workmates and family or just leave Shane a personal comment or message of support on the website.”

Queenslanders can meet Shane Webcke at Safe Work Month events being held across Queensland in October and hear his story in person at: