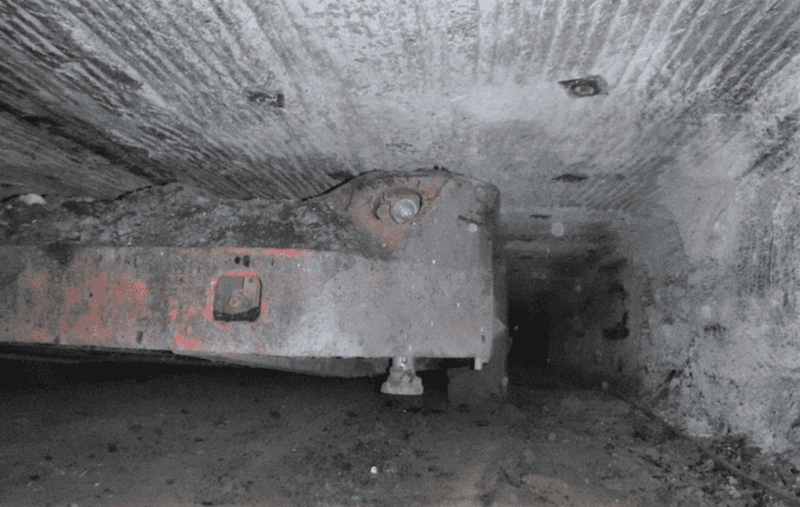 The US Mine Safety and Health Administration have released a report into the death of an underground mine surveyor who was hit and killed by a Joy shuttle car.

On Monday, January 14, 2019, at approximately 11:10 a.m., Jeffery N. Slone, a 56-year-old survey crew member with 30 years of mining experience, was fatally injured when he was struck by a shuttle car travelling to the coal feeder.  At the time of the accident, Slone was taking measurements of the mining height as part of his surveying duties.

MSHA said the accident occurred because the mine operator did not have effective policies, procedures, and controls to protect miners who are on foot from being contacted by moving mobile face equipment.

On January 17, 2019, the mine operator submitted, and MSHA approved, a revision to the roof control plan that contains the following safety measures to protect miners travelling on foot on the working section.

On January 20, 2019, all miners were trained by the mine operator on the provisions of the revised roof control plan.  Documentation of miners receiving the training was provided. 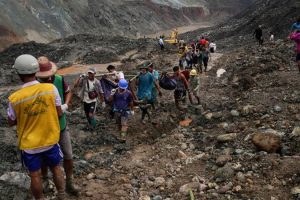 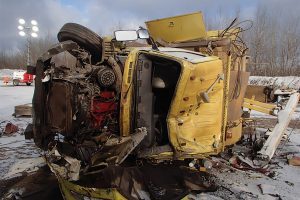