AMSJ » Smoking breaks may end up a thing of the past 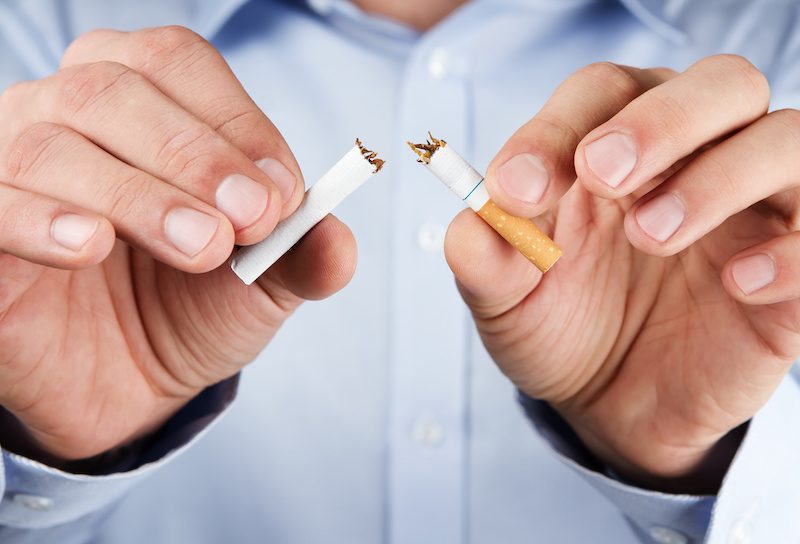 Piper Alderman’s  – David Ey and Gemma Twemlow recently shared their thoughts around a recent case in the Fair Work Commission that may put the kybosh on smoking breaks across many industries in Australia.

Whether employers like it or not, a significant number of the workforce today smoke. The smoke break continues to remain a controversial topic amongst employees who do not smoke given they miss out on additional breaks and the lost productivity and expense it causes employers and businesses.

Whilst the Fair Work Act 2009 (Cth) (the Act) does not contain any entitlement for employees to take smoke breaks, modern awards and enterprise agreements may set out an employee’s right to take ‘rest’ breaks, however not smoke breaks. Whether and how an employee is permitted to take a smoke break is entirely up to the employer, generally governed by specific policies and procedures relevant to each workplace.

Whether an employer can terminate an employee for smoking is dependent upon the facts and circumstances surrounding each case. In the recent decision of Bajada v Trend Windows and Doors Pty Limited [2018] FWC 5937, the Commission has held that an employee’s constant willful disregard of a workplace smoking policy constituted a valid reason for his dismissal. The case is discussed below.

On a number of occasions, Mr Bajada was given warnings after having breached the smoking policy by taking smoke breaks outside of scheduled meal and rest breaks. Whilst disciplinary documents were prepared by Trend Windows in relation to those breaches, Mr Bajada refused to sign them. Instead, Mr Bajada asserted he was entitled to smoke at any time and wherever he pleased on the basis that it ‘’relaxed him’’ as he found dealing with management stressful.

Following that leave and upon Mr Bajada returning to work, Mr Bajada, in what the Commission described as a ‘’breathtaking act of disobedience’’, breached the smoking policy again. As a result, and unsurprisingly, Trend Windows terminated Mr Bajada’s employment. Mr Bajada challenged his termination.

The Commission upheld the termination of Mr Bajada’s employment stating that, despite Mr Bajada’s long period of service (approximately 14 years) and otherwise sound work record, the employer’s policy was clear and reasonable and that it had been more than patient in dealing with Mr Bajada’s breaches of the policy. Mr Bajada’s unfair dismissal claim was dismissed with the Commission stating:

[32] It is often said that “smoking kills”, well on this occasion it killed Mr Bajada’s employment. And just as smoking is one of the largest causes of preventable death and illness in Australia, the devastating outcome for Mr Bajada was also preventable. All he had to do was comply with the policy. He could continue to smoke so long as he did it during identifiable breaks and in designated areas. He chose not to do so.

An employer can rely upon a smoking policy which places restrictions on when employees may take smoking breaks during work hours. If a workplace has a smoking policy, the right of an employee to take a smoke break is not unrestricted and employees must comply with the limitations placed on them by the relevant policy.”

Both David and Gemma regularly write about topical issues in employment law. They work with Piper Alderman, a commercial law firm with offices in Sydney, Melbourne, Brisbane and Adelaide. We have over 60 partners and over 300 staff in total and have been leading advisers to commercial interests across Australia for over 160 years. We have achieved our impressive growth by listening to our clients, responding to their needs and creating practical legal solutions.