AMSJ » ‘Sour grapes’ unfair dismissal | What not to do! 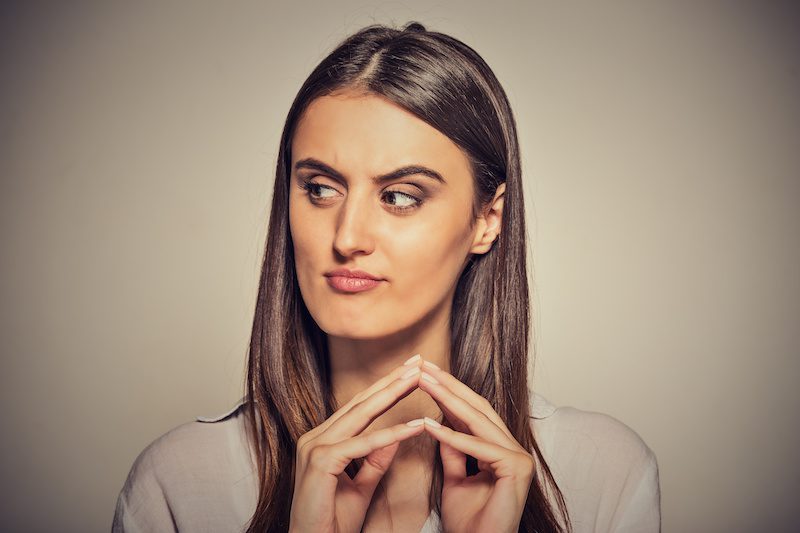 If you’re thinking about an unfair dismissal claim to seek revenge or inflict damage on your employer, you should think twice. A recent decision by the Fair Work Commission has resulted in costs being awarded against a dismissed employee.

The Fair Work Commission  highlighted that the claim was ‘doomed to fail’ and was motivated by an employee trying to inflict maximum harm and seek revenge against her former employer.

The proceedings centred around the dismissal of the office manager of Charles Parletta Real Estate (CPRE).  The conduct relied upon to dismiss the office manager related to the office manager unilaterally increasing her salary without permission, unilaterally reducing the pay of another employee as punishment, instructing her solicitor to write to the Commonwealth Bank of Australia and the National Bank of Australia seeking information to assist her case against CPRE, as well as instructing her solicitor to contact a potential purchaser of CPRE to allege that CPRE had breached South Australia’s Land Agents Act.

As a result of the claim being dismissed, CPRE sought payment of its costs on an indemnity basis pursuant to sections 611(2) and 400A of the Fair Work Act 2009(Cth), alleging that the proceedings commenced by the office manager were vexatious, without reasonable cause, without prospects of success, and caused unnecessary costs to be incurred in continuing with the claim.  A similar order for costs was also sought against the office manager’s legal representative.

The Commissioner was initially reluctant to award indemnity costs unless it could be shown that the matter involved ‘some relevant delinquency on the part of the unsuccessful party’.  Whilst the Commissioner found that the relevant delinquency was not prevalent when the office manager commenced her claim, it was likely present upon receiving the company’s disclosure in the proceedings, and was undoubtedly present at the conclusion of the office manager’s evidence, especially in circumstances where the office manager was ‘invited to consider her position in light of the evidence’, yet continued with the application.

An order for costs was made against the office manager on the basis that her unfair dismissal claim was vexatious and motivated by a desire to ‘inflict as much damage on [her employer] as possible’. Commissioner Platt stated that the dismissal letter clearly outlined the grounds relied upon to dismiss the office manager and that ‘viewed objectively it should have been evident to [her] that at the time the application was lodged there was no reasonable basis for her to commence the claim’.

The Commissioner therefore ordered costs against the office manager as follows:

The office manager’s application for leave to appeal the costs order was refused.

It is not unknown for parties in employment litigation to be carried away by a unilateral view that the proceedings do not usually involve costs orders against a losing party and can be pursued without consequence.  This decision makes clear that view is wrong, especially in extreme cases.  A measured approach is required in which any proceeding is brought on a proper basis, and not for an ulterior motive.  The failure to commence and pursue legal proceedings for a proper purpose can open the applicant, and their solicitors, up to an order for payment of indemnity costs.

Should you have any questions about how this decision may affect your business, please contact a member of Piper Alderman’s Employment Relations Team.

This article was first published by Piper Alderman and is used with permission. You can read the original article here. 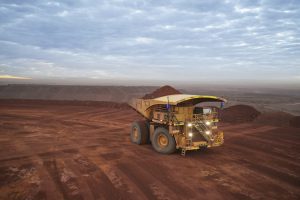 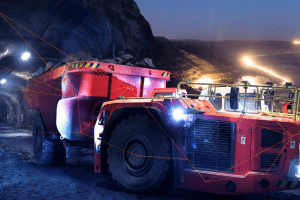 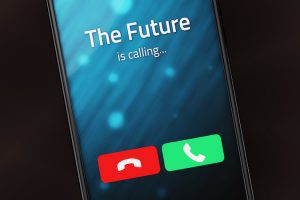