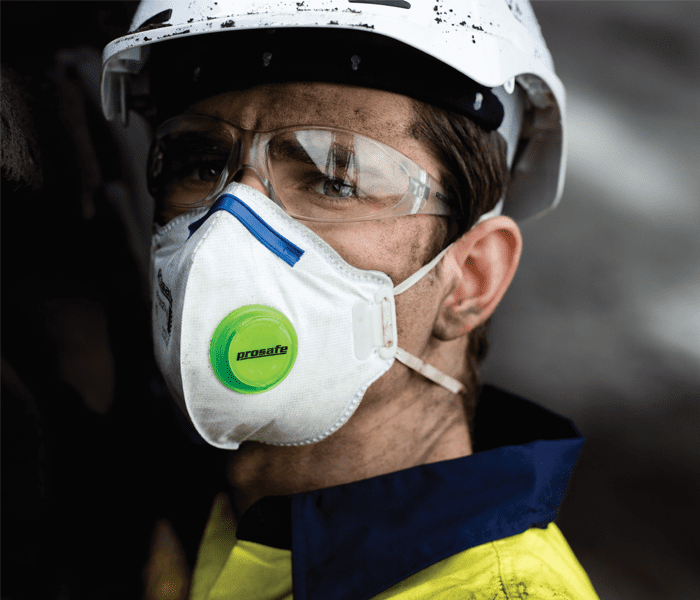 South Australia has moved to reduce worker exposure to respirable crystalline silica through the implementation of new laws.

Work Health and Safety (WHS) ministers have agreed by the requisite majority decision of Safe Work Australia to reduce the WES for respirable crystalline silica to an 8 hour time weighted average of 0.05mg/m3.

Work Health & Safety Ministers across Australia have agreed on implementing the revised WEL be implemented as soon as practicable and South Australia will align with other WHS Regulators and see its introduction from next month.

Based on the findings in this audit report, SafeWork SA’s view is that businesses should already be reducing exposure to workers to the lowest achievable levels (as far as reasonably practicable).

Safe Work Australia has published a revised version of the Workplace exposure standards for airborne contaminants that contain the revised value for respirable crystalline silica.