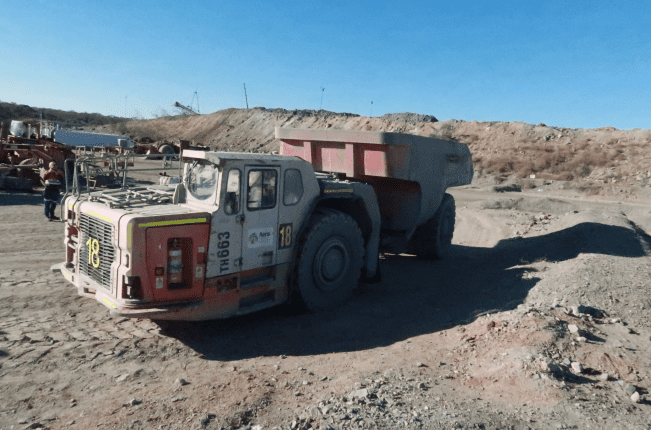 The NSW Resources Regulator has commenced proceedings against Tritton Resources Pty Ltd, the operator of Tritton Copper Mine, Hermidale, in relation to an underground haul truck fire which occurred in the main decline of the mine on 23 June 2018.

The proceedings are set down for mention in the District Court of NSW on 3 August 2020. The offence carries a maximum penalty of $500,000.

The NSW regulator’s investigation was hampered by the extensive damage to the haul truck. Despite that the previous investigation found there were three issues affecting the haul truck fire that led to an increased risk of it catching fire. Including overfilling of a fuel tank, a hole in the exhaust system and that truck had fan hoses that did not meet the OEM’s pressure requirements.

The investigation determined that the most likely cause of the fire was diesel fuel escaping the fuel system and making contact with hot
components in the engine compartment.