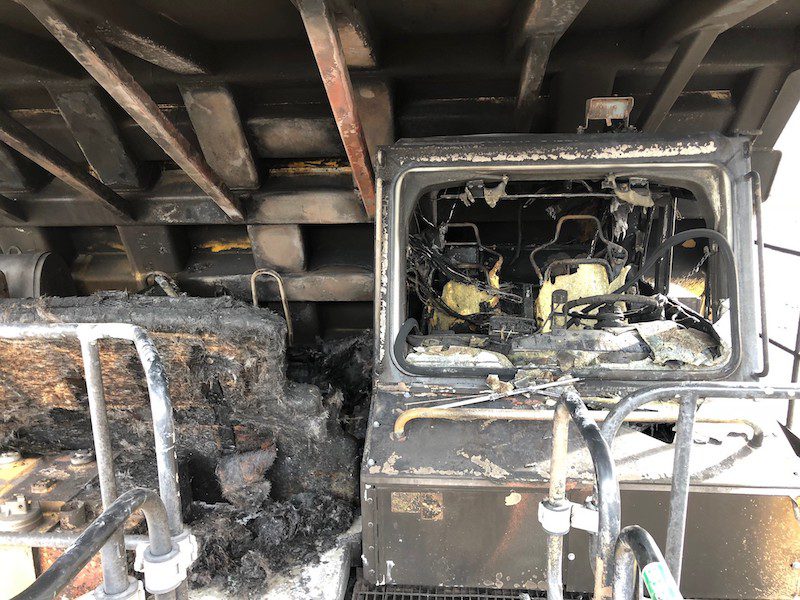 A haul truck has burned on a ramp from at a NSW mine.

The NSW Resources Regulator reported that about 2 am while driving an empty haul truck down a ramp, a driver had to shut down the truck due to a critical engine alarm.

While the driver was in the process of parking up and shutting down, an orange flash was seen coming from the left rear of the truck. The driver heard a tyre deflating. The driver exited the cabin and attempted to lower the boarding ladder, however, it would not operate. The driver re-entered the cabin which was full of smoke. The driver activated the fire suppression system and left the cabin. With some difficulty, due to poor visibility, the driver was able to descend the emergency ladder to the ground. The fire was extinguished by site water trucks. The driver was taken to hospital for assessment as a precaution.

The Regulator’s stern warning to mine is that all fires are preventable.

In September last year, a haul truck driver died from burns in a fire at a Peabody owned mine. 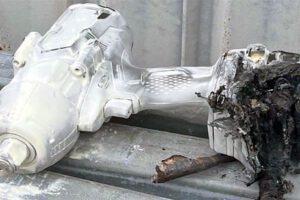