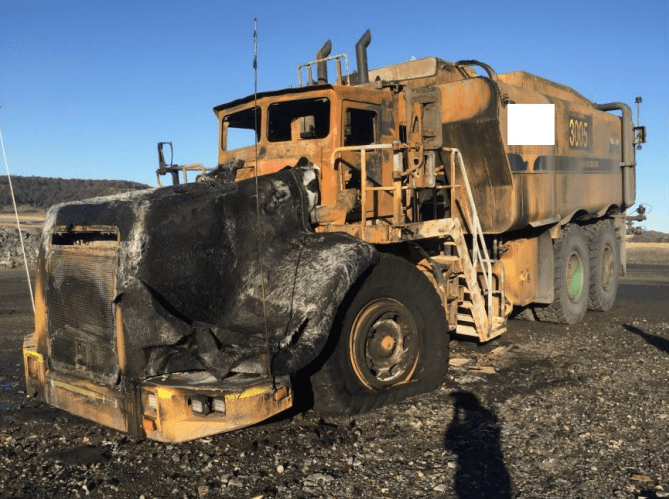 A range of mobile plant and equipment fires stemming from universal joints and drive shafts has drawn the attention of a mining safety regulator.

The Regulator has highlighted several failure incidents that resulted in fires on mobile plant. It said that although no one was injured in the incidents, differing circumstances could have resulted in serious injuries or fatalities.

The regulator highlighted that catastrophic failure of drive shafts has resulted in damage to adjacent hydraulic system components that became fuel sources for fires.

The drive shaft was not restrained by safety loops. Before the engine could be shut down, the drive shaft spinning at engine speed contacted components, hydraulic and pneumatic lines, which resulted in a spray of hydraulic fluid and compressed air that ignited.

The operator manually activated the fire suppression system that extinguished the main fire. The operator also had to use a hand-held fire extinguisher to snuff a fire in the sound suppression material, which was on the underside of a transmission area access cover knocked open by the drive shaft.

A range of strategies are available to prevent driveshaft fires in mobile plant. Those strategies include:

Back in September last year, a haul truck driver died following extensive burns while exiting a mining truck at a Peabody operation in the US. 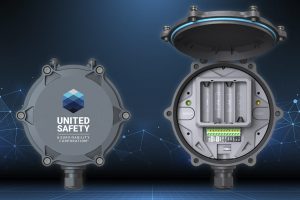