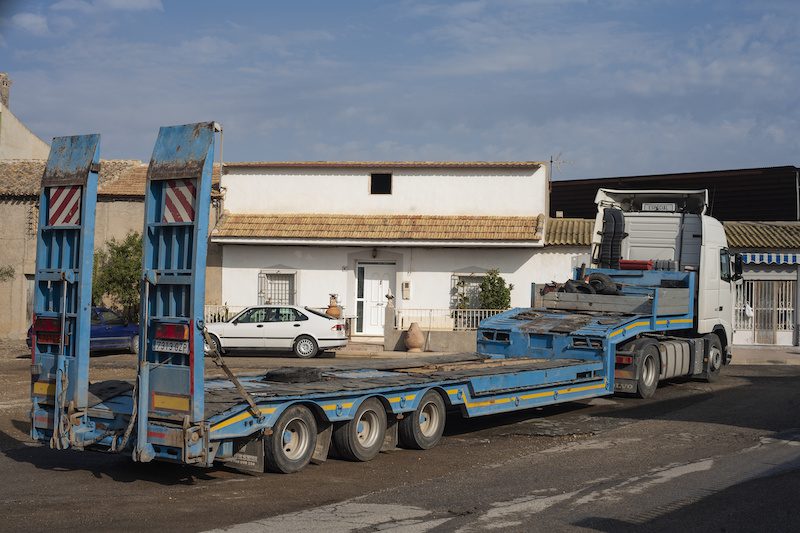 A worker has died from fatal injuries sustained from a falling trailer ramp on a low loader trailer at a construction depot in Te Kuiti New Zealand.

The 43-year-old father of two was reportedly killed when the 300kg trailer ramp struck him while being lowered in a wash bay at a construction depot.

According to available reports, the incident occurred at 11:40 am on the 14th of October 2019. The worker received immediate first aid attention following the incident but later died at the scene.

Worksafe NZ and the Cornoner are investigating the incident.

The worker’s employer, Inframax have issued an incident alert highlighting controls that should have been implemented to prevent the incident.

Ensure that the trailer brakes are in the PARKED position.

Engage the PTO and enable the trailer hydraulics prior to releasing the trailer ramp chain restraints. Subject to the type of trailer you are operating always ensure that the trailer air suspension is lowered before attempting to operate the ramps.

Persons must always remain forward of the ramps whilst they are raised and lowered.

An exclusion zone MUST be maintained at the rear of the vehicle to ensure the fall zone of the trailer ramps is clear when:
a) removing and attaching the ramp restraining chains
b) trailer ramps are being raised or lowered

The company told workers that an Exclusion Zone MUST extend a MINIMUM of 4.5 Metres from the rear of the trailers when ramps are being lowered.

Over a period of several years, there has been a number of incidents where workers have been crushed and killed by trailer ramps. In several cases, hydraulic trailer ramps were raised using external equipment such as forklifts resulting in a vacuum in the hydraulic system being created.

The resultant effect is when operators begin to remove safety chains, the ramps fall due to the hydraulic system vacuum. 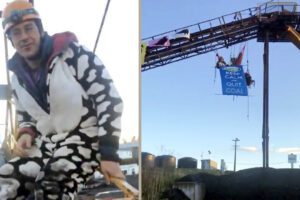