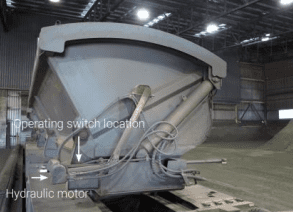 The DMIRS WA has released a preliminary report into the death of a 57-year-old haulage contractor involving an automatic truck tarpaulin cover mechanism at Nova Nickel Operations (see initial report here) in September 2019.

DMIRS said that on 11 September 2019, the mechanism used to open and close a tarpaulin cover on a triple road
train trailer failed while a truck driver was in the process of closing the cover.

It said that to close the cover, the tarpaulin cover is rolled from one side to the other over the top of the trailer while the tarpaulin tube (tarp tube) is rotated by a hydraulic motor located on the end of a spring-loaded arm.

As the cover approached the closed position on the top of the trailer, the tarp tube fractured. The combined tension and weight of the motor and spring arm caused the motor end of the arm to move through a downwards arc, ending up at the level of the cover operating the switch at the front corner of the trailer.

The regulator said it appears this may have struck the truck driver who was found unconscious and later died in hospital.

The Regulator said that the direct cause appears to have resulted from the operator being in the line of fire when the motor and swingarm became detached from the tarp tube. It said the contributory causes may have been the location of the operating switch for the tarpaulin cover.

The mining safety regulator has urged companies to conduct a risk assessment (and implement follow-up actions) of trailer covering systems paying particular attention to the risk of an operator being exposed to hazards during opening and closing of the cover.

Among other recommendations, It said that mines should assess the location of operating switches to mitigate potential effects from being in the line of fire of an object with stored energy.

Truck Automatic Tarpaulin System hazards may include (but not be limited to):

The incident is the second transport related incident this year in Western Australia. Earlier in 2019, a 67-year-old Baldivis man died following an incident with an explosives truck. 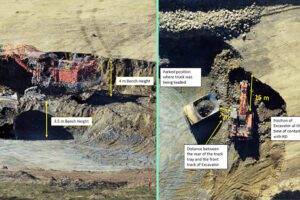 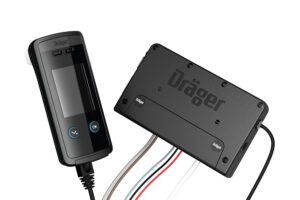 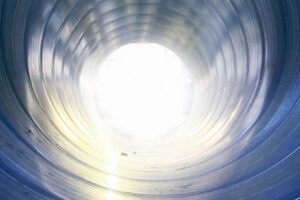