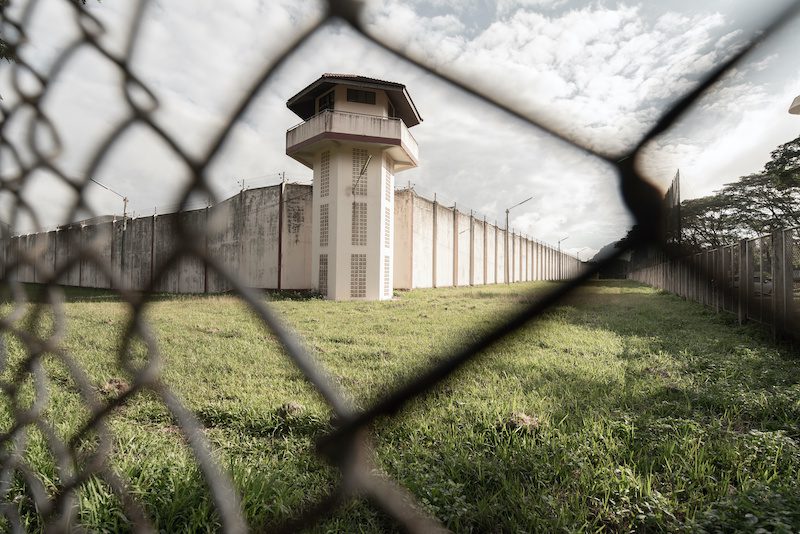 Australia’s toughest mine safety laws take effect from 1st July with executives facing up to 20 years’ jail if Queensland resources sector workers die because of their criminal negligence.

“Sadly eight workers have died on the job in our mines and quarries in the past two years and just in May this year five miners were seriously injured at an underground coal mine,” Dr Lynham said.

“In the 21st century this is unacceptable.”

“I sincerely hope the new industrial manslaughter laws never have to be used and that instead everyone takes full responsibility for their obligations on site to protect the safety and health of our workers.”

“Health and safety responsibility resides with everyone, from executives in head office to workers on site.”

A new independent statutory body – Resources Safety and Health Queensland – also exists from today. It has responsibility for regulating safety and health across the state’s mines, quarries, petroleum and gas sites, and the explosives supply chain. The regulator will report directly to the Minister.

The changes complement a suite of sweeping mine safety and health reforms under the Palaszczuk Government, the most substantial suite of reforms in 20 years. They include: