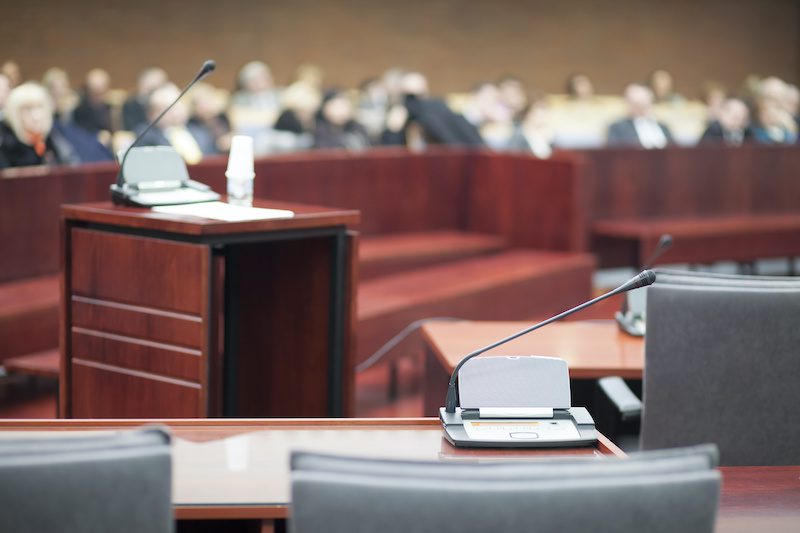 The Queensland Coal Mining Board of Inquiry has called an extensive list of witnesses from Government, Unions and Anglo American to provide evidence in surrounding the underground gas explosion at Grosvenor Mine near Moranbah which resulted in the hospitalisation of five miners with severe burns. In addition to the Grosvenor incident, the inquiry will examine 27 high potential incidents that occurred at Grosvenor mine between 1 July 2019 and 5 May 2020 as well as a number of high potential incidents at Grasstree, Moranbah North and Oaky Creek North underground coal mines.

First to take the stand will be chief mining safety bureaucrat, Mark Stone, who has overseen the troubled mining safety regulator in the wake of thousands of high potential incidents and mining deaths in the State. Mr Stone, together with Mine Safety Commissioner, Kate Dupreez has reportedly overseen a range of changes to regulatory activities in the State including the apparent ‘watering down’ of regulatory enforcement activities.

The inquiry will initially examine the role of the regulator in the context of the gas related incidents in Queensland Mines.

Other early high profile witnesses for the Queensland Coal mining board of inquiry include Queensland’s Chief Inspector Peter Newman and Stephen Smith (Regional Inspector of Mines).

The inquiry has not called any independent expert witnesses at this stage.

The inquiry will be live streamed here

Finding the bottom line for mine safety in Queensland

On-going mine safety issues must be addressed | Shadow Mines Minister