AMSJ » Ongoing mine safety issues must be addressed | MP says 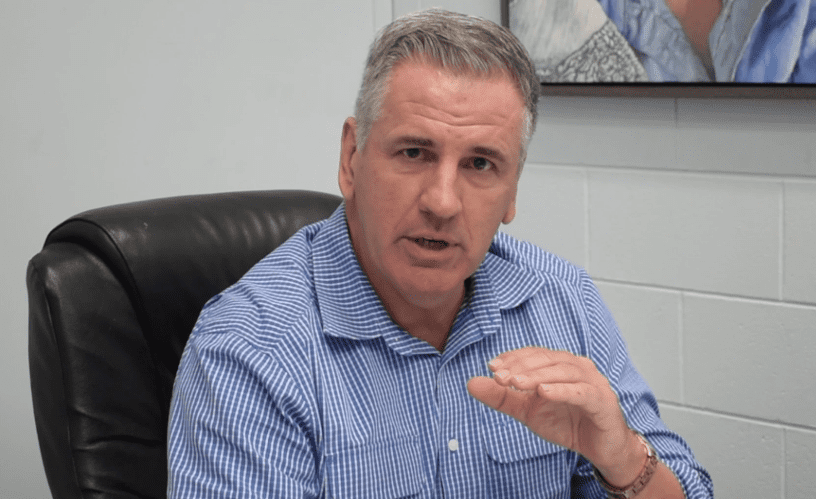 The Queensland Shadow Minister for Queensland’s Mines and Quarries says the ongoing safety issues in mines and quarries must be addressed in the wake of the Grosvenor Mine explosion.

This week Queensland Mines Minister Dr Anthony Lynham announced a Board of Inquiry into the Grosvenor explosion which left five miners with critical injuries in the Royal Brisbane and Women’s Hospital Burns Unit.

Burdekin MP, Dale Last, has been a long term advocate for a full inquiry into mine safety across the state following almost two years of deaths and high potential incidents in the industry.

Nine months ago Mr Last called for a parliamentary inquiry into the state of mine safety in Queensland but the Queensland’s Katter Australia Party and Labour Party refused to back Mr Last’s calls.

Queensland Mines Minister Dr Anthony Lynham defended the decision to block the inquiry saying “Now is not the time for talk. It is the time for action”

Since that time, Queensland miners have continued to be severely injured and killed in mining accidents.

“My concern with a Ministerial Board of Inquiry is that the Minister appoints the board members and that brings with it the opportunity for the Minister to influence the outcome.”

“It’s all well and good for Minister Lynham to speak of sweeping reforms but, the fact is, there are still recommendations from the Black Lung White Lies report that have not been implemented and some that, three years later, are still under consideration”

Coal mine inspections nowhere near requirements

Last told AMSJ that unannounced inspections in the State’s mining sector had not met levels recommended by the Black Lung White Lies Inquiry. Eight months ago Last sought details of the number of audits planned, and the number actually undertaken by the Queensland Mines Inspectorate. He said at the time the response was “sickening.”

Last’s investigations on the state of mining safety previously revealed that the Queensland Government reduced the number of planned audits and that, in one year, just over half of the planned audits occurred.

“Unannounced inspections of coal mines are nowhere near the 50% recommended back in 2017 so we need to ensure that the regulatory processes are sufficient because, based on that statistic, there is still a lot of work to do.”

“Regardless of whether the issue is with the mine operators or the Inspectorate, we need to identify them and act on them.  If the Minister controls the inquiry people could, quite rightly, think that the focus will be solely on the mine operator instead of looking at the Minister’s own back yard” Last said.

Last’s long term call for a parliamentary inquiry has been denied. But what’s clear is that he won’t let the issue go. There’s a resilience in his resolve to get to the bottom on mine safety issues in the state. Unlike his antagonist, the ALP’s Dr Lynham, his intent isn’t on hearing from expert review upon review…he says he wants the miners of Queensland to speak.

Last says he wants the miners of Queensland to speak

“We want workers to be able to give evidence with the full protections that are offered by such an inquiry.  Our call is to ensure people can testify without fear or favour so we get the ‘warts and all’ story.”

“It’s vitally important that we get to the bottom of the incident at Grosvenor but we cannot forget the eight lives lost in Queensland in the last 21 months,” he said.