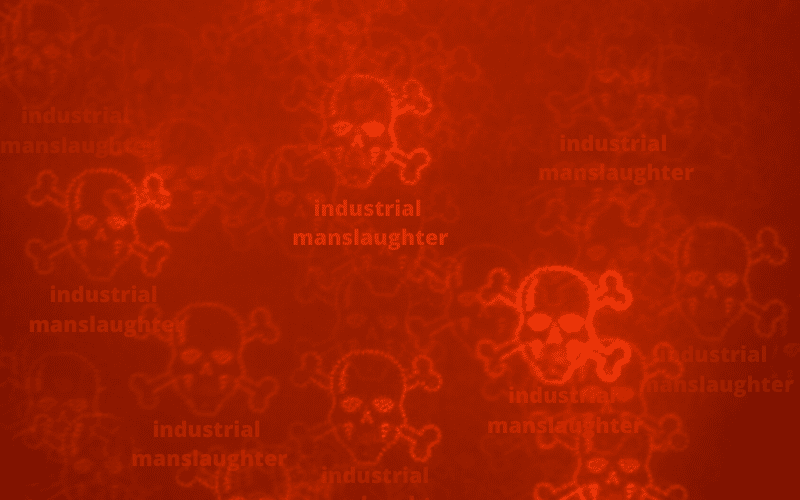 The Miners’ Union has called on the Queensland Government to bring forward the passage of new laws extending industrial manslaughter offences to the state’s mining industry in the wake of last week’s horror accident at Grosvenor Coal Mine.

CFMEU Mining and Energy Queensland President Stephen Smyth has written to Queensland Mines Minister Anthony Lynham today calling for the urgent progression and passing of the Mineral and Energy Resources and other Legislation Amendment Bill 2020.

The new legislation would create a criminal offence where negligence contributes to the death of a mineworker; and bring mining into line with other industries where individual executives and managers face jail time.

It also makes it a requirement that any statutory safety positions such as Underground Deputy must be directly employed by the mine operator rather than employed as contractors, to focus on safety rather than production.

Mr Smyth said the laws were overdue and should be urgently passed in the wake of the shocking Grosvenor accident to further protect the state’s mineworkers.

“The Queensland Government has made a commitment to introducing these new laws and we can’t afford to wait any longer,” said Mr Smyth.

“Queensland mineworkers deserve to have the strongest possible safety laws and regulations.”

Mr Smyth welcomed the announcement of the Board of Inquiry and urged that it be properly resourced and tasked with examining not only the immediate cause of the events at Grosvenor but also the underlying causes.