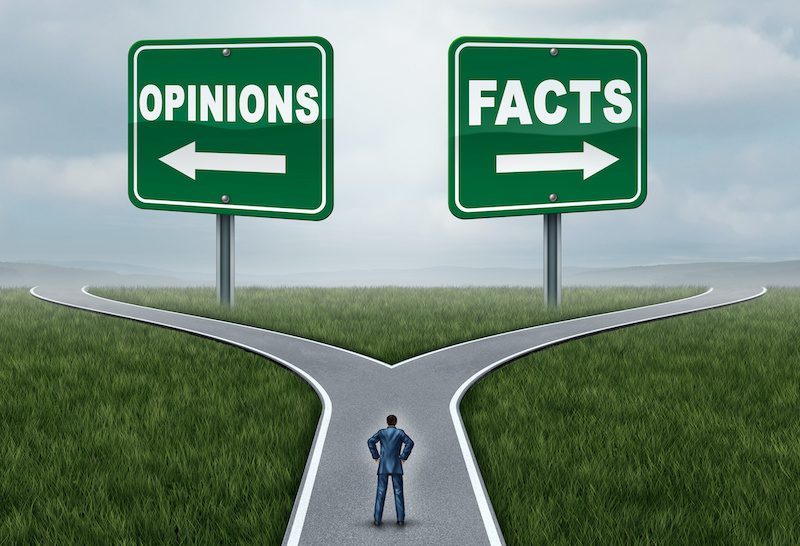 A Queensland mine safety bureaucrat has updated a position on statements made to a Parliamentary Committee.

Executive Director Mark Stone, was asked during an inquiry into the Mineral and Energy Resources and Other Legislation Amendment Bill 2020 a number of questions regarding statements made to the committee during hearings to examine amendments to Mine Safety & Health legislation in the State.

Three weeks ago AMSJ published a story that showed Mr Stone told the committee of inquiry that inspectors attended 80-90% of safety resets across the state. AMSJ readers questioned the accuracy of the statement made nu Mr Stone

The Queensland Department of Natural Resources, Mines and Energy, on the 10th March 2020, published a correction notice to the Committee stating:

“The Department of Natural Resources, Mines and Energy (the department) wishes to correct the record with regard to advice provided by Mr Mark Stone, Executive Director, Resources Safety and Health, who represented the department at the State Development, Natural Resources and Agricultural Industry Development Committee’s public hearing regarding the Mineral and Energy Resources and Other Legislation Amendment Bill 2020, held in Brisbane on Tuesday 3 March 2020”

During the hearing, Mr Stone misspoke when he stated at page 34:-
“ …of our 46 inspectors of mines, our three district workers representatives, I am pretty certain that we would have hit 80 to 90 per cent of those resets….”

However, Mr Stone meant to say instead that:-
“All our inspectors attended at least one safety reset and many attended several safety resets.”

As part of the justification for wholesale changes to legislation, Mr Stone told the Committee of inquiry that the Department had received feedback within the 500 safety reset surveys regarding concerns associated with Statutory Officeholders.

Mr Stone was asked a range of questions on notice in relation to statutory position holders and concerns raised at the safety resets, how many people raised concerns and what evidence did they have? Specifically, could the department review their complaints database to determine how many statutory position holders have made complaints in the past, the nature of their engagement, and what was the outcome?

As part of the Department’s response, the committee has now been informed that 22 people out of the approximate 500 surveys conducted raised “employment status” as a reason for not raising safety issues.

The Department said examples of comments from respondents include: the importance of leadership in addressing safety issues and the impact this had on safety culture; power imbalance between management and a casual workforce; disconnection between management and the on-the-ground safety realities faced by the workforce; casualisation of the workforce and the importance of a permanent, experienced, well-trained workforce in improving safety culture.

Four safety complaints to the Department from mine officials in 2020

The committee is due to table its report to Parliament on 27 March 2020 with a range of recommendations on industrial manslaughter and the employment of statutory office holders by mining companies.