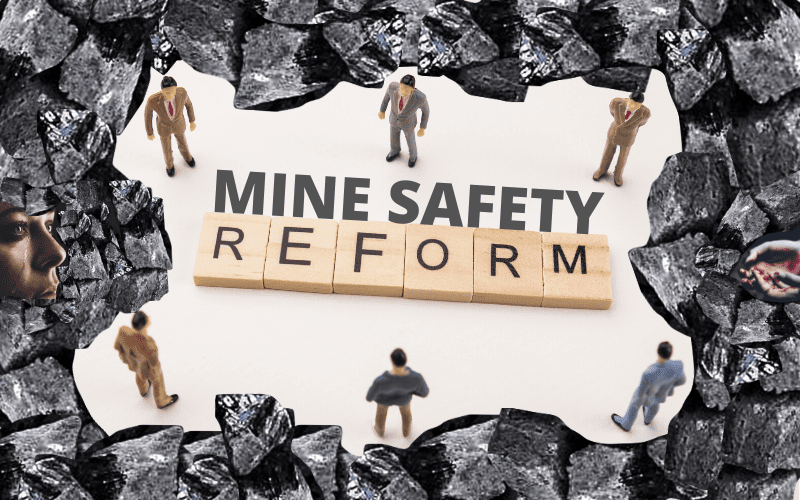 The Queensland Parliament has approved the creation of a new mine safety authority today. The move comes following a spate of deaths and a hundred of high potential incidents in the Queensland mining industry over the last twenty-four months.

The mine safety regulatory body will be legally separated from the Queensland Department of Natural Resources & Mines where it has operated, directed by the current Minister Dr Anthony Lynham since February 2015.

Dr Lynham said today “the state’s resources workers could now rely on an organisation with one job – keeping them safe at work.”

“The new Resources Safety and Health Queensland will be 100 per cent focussed on workers,” he said.

“It will be totally separate from the government’s broader function of growing and facilitating mining and exploration projects and the resources sector as a whole.

Dr Lynham confirmed that “Queensland already has some of the toughest mine safety and health laws in the world.

“From July 1, when RSHQ kicks off, 70,000 resources workers will have their own health and safety champion.”

The new authority will regulate the safety and health of the state’s minerals, coal, petroleum and gas, quarry, small scale mining and explosives workers. It will comprise:

Dr Lynham said the establishment of the new regulator was the latest in the Government’s suite of sweeping mine safety and health reforms.

Opposition Shadow Minister for Mine Safety Dale Last, while offering support for Resources Safety & Health Qld, has urged the Minister to do his job. Mr Last previously highlighted that despite a range of serious incidents in the sector the Minister had failed to call a Ministerial Inquiry into any one accident,

“The fact is that Minister Lynham holds the power to order a Ministerial Board of Inquiry into any serious mine accident and workers deserve to know what he hasn’t used that power in the wake of eight deaths in 18 months,” Mr Last said.