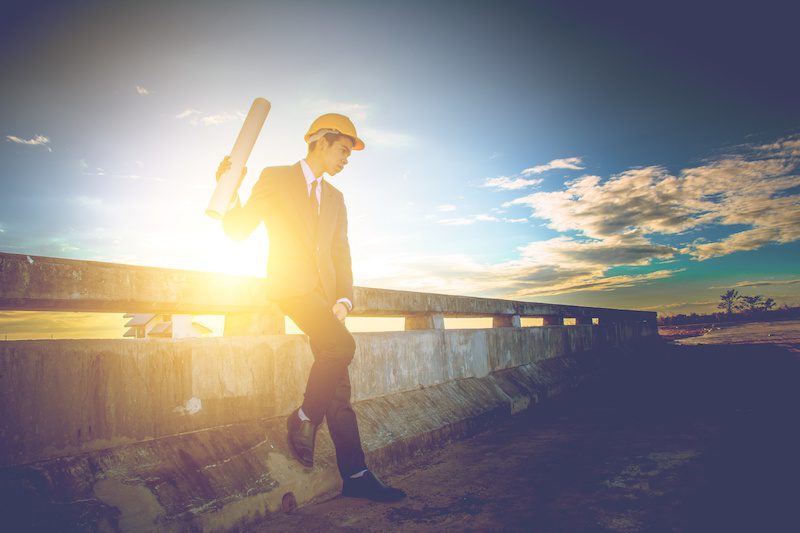 TÜV SÜD industrial inspection firm’s chief executive has confirmed the move in the wake of the collapse of the Brumadinho tailings dam in Brazil. According to reports, TÜV SÜD had confirmed the safety of the dam wall structure prior to the disaster.

According to Reuters “TÜV SÜD’s September 2018, safety report had warned against operating heavy equipment on the structure which had been raised from an original height of 18 meters to 86 meters.”

Brazilian police in June said controlled explosions took place at Vale’s nearby mine on a daily basis before the dam collapsed and that they had not ruled out those blasts from playing a role in the dam burst.

A Brazilian senate committee has called for Vale’s chief financial officer and its former chief executive to face murder charges over the disaster and for TÜV SÜD to be indicted.

In May, a Brazilian court also froze 60 million reais ($15 million) of TÜV SÜD’s assets to help pay for reparations to affected families.

TÜV SÜD has estimated a hit of around 100 million euros in potential damages, legal and other costs related to the disaster, according to its annual report.

TÜV SÜD is one of several independent TÜV companies that carry out a range of industrial inspections including mining, pipelines and power stations.